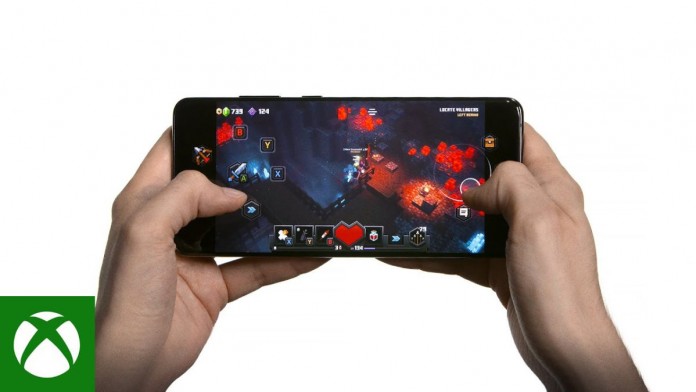 “20% of Xbox Cloud Gaming players use touch control as their exclusive method of playing games,” explains Monty Hernández, senior program manager at Xbox, in statements to The Verge. “As such, it is important to us that games with enabled touch controls are relevant and, above all, are played well with this control method.”

Another interesting fact is the number of people who use only the buttons on the screen to play the next game. 30% of those who play the following games dispense with the controller:

“We have seen, in general, a double increase in use of the games available on Xbox Cloud Gaming, across all genres, that implement touch controls,” concludes Hernández. You can find out which games offer this control by going to the corresponding tab within the Xbox Cloud Gaming menu.

The list is made up of games of all kinds. We can see a good part of the Yakuza franchise, Wreckfest, Wasteland 3, The Medium, Pillar’s ​​of Eternity, NieR: Automata and Minecraft Dungeons, among others. The feature also carries over to backward compatible Xbox 360 and Xbox titles. Psychonauts, Fable Anniversary, and Banjo-Kazooie are just some of the examples.

The division usually maintains a monthly rate of additions to this catalog, which serve as a complement to the announcements of new incorporations. Depending on the game, they usually have a custom layout that helps improve the experience. 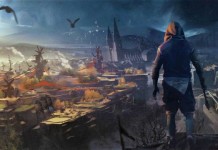 Confirmed, this is how the cast announced a crossover between the...