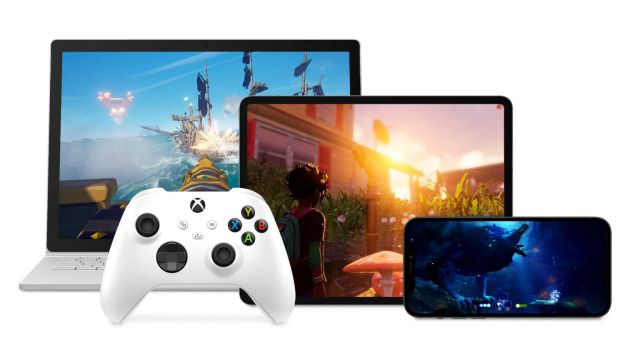 As we can read through an entry on Xbox Wire, as of April 20, selected players will receive an email to the address linked to their Xbox Live profile. Once they have confirmed their participation, they will be able to access Xbox Cloud Gaming on these devices.

More than 100 Xbox Game Pass titles will be playable, 50 of them incorporate tactical controls in the case of playing on an iPhone or iPad. The solution found by Redmond to bypass the App Store filter is to support the service via browser. Edge, Google Chrome and Safari are supported to play. Just click on this link to access the program.

All 22 countries with Xbox Cloud Gaming support are participating in the test. To play you need a controller compatible with Bluetooth or hooked to a USB port; in the case of touch controls, it depends on whether the title you want to test has it.

“Our plan is to quickly open it up to all Xbox Game Pass Ultimate members in the coming months so that more people have the opportunity to play Xbox in new ways,” explains Catherine Gluckstein, vice president and chief product officer for Project xCloud.

Next May marks one year since our initial impressions. On that occasion we made the first foray with the application for Android devices. Almost 12 months later it is extended to the rest of the platforms, given Apple’s refusal to open its hand to this type of service.

Lost Judgment: All The Details Of The Kaito Files And Its...