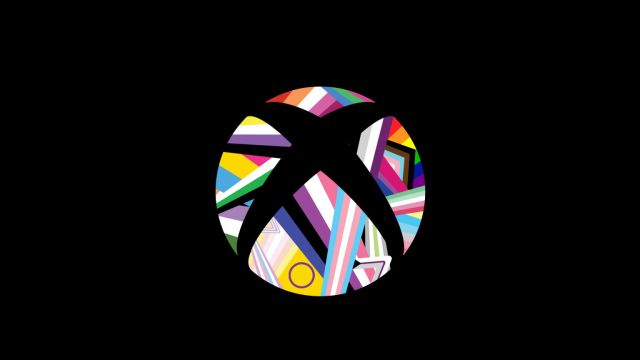 Xbox: Microsoft brings together creators and gamers from the Xbox community to celebrate Pride month. We know all the details of the initiative. Microsoft has announced an event that seeks to celebrate and vindicate LGBTQIA + Pride month. The North American company, in its commitment to “impact and generate changes for all people” to live in an equitable society, begins a series of meetings that will last throughout this month of June. They have also announced a new wireless control and announced a donation of $ 150,000 to non-profit organizations linked to the LGBTQIA + community.

The new Xbox controller —compatible with Xbox Series, Xbox One, Windows 10 PC and other compatible wireless devices— is called Xbox Pride 2021. It has finishes in a multitude of colors of flags of the LGBTQIA + community and mixes them generating a collage mounted on a white chassis.

We met one of the most prominent announcements of the collaboration this week: Tell Me Why is totally free during the month of June for Xbox consoles, Microsoft Store and Steam. The DontNod Entertainment video game tells us precisely about a story with a trans protagonist.

On the other hand, Forza Horizon 4 and Forza Motorsport 7 receive the Forza Rainbow 2021 skin totally free. They will give it to us the next time we log in from June 1. The car in the picture is a 2017 Ford Focus RS, which is no longer made in the real world.

Mirror Knight is a unique PVP boss of FromSoftware, which has...