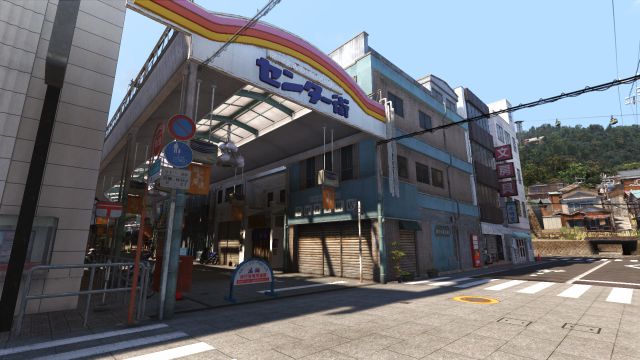 The Xbox division starts the year-end offers with discounts of up to 85% on a part of its catalog. Available until January 2, 2022. Xbox celebrates its end-of-year sales in the Xbox Series X | S and Xbox One bazaars. The community will be able to access a portion of the catalog below its regular price for a limited time. You have until January 2, 2022 to get hold of some of those games. You do not need to be a subscriber to Xbox Live Gold to access the offers.

The most prominent discounts on Xbox

The list, which you can see in full through the Microsoft Store, mixes titles from the past generation, current and backward compatible from Xbox 360. Among them, the discounts in the Fallout saga stand out. For less than 10 euros you can get the third installment and New Vegas, two classics that you should not miss out on.

Then we leave you with the most outstanding ones.