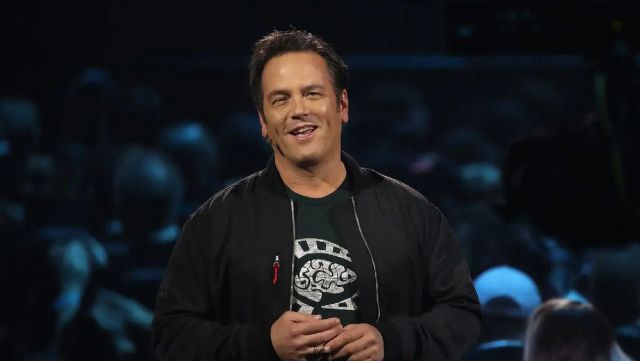 Phil Spencer further maintains that he expects the future service to end up including new games from launch day. PlayStation does not have a service similar to Xbox Game Pass. Judging by the information leaked on Bloomberg, what Sony is preparing is not exactly a subscription product like Microsoft’s, which draws on news from its studios from the day of launch, as well as third-party productions. However, in an interview with IGN, the head of Xbox, Phil Spencer, has not hesitated to describe as “inevitable” the fact that the Japanese launch a similar service.

“I don’t want it to sound like we figured it all out ourselves, but I think the right answer is to allow your customers to play the games they want, where they want, and give them the option to build their own library,” Spencer explained. He has also pointed out the need to “be transparent” about plans for PC, cross-gen, etc. “So when I hear others doing things like Game Pass or launching [their products] on PC, it makes sense to me because it’s the right answer.”

He doesn’t want a medal, he just wants to “keep innovating”

According to Spencer, he doesn’t see this as recognition, but when he talks to the studios he conveys to them that it’s inevitable. “We have to continue to innovate and compete, because what we are doing may give us advantages in the market today, but this is based on the fact that we have been the first, not that we have created something that nobody can to create”.

The manager added that this competition nourishes them with energy when dealing with “what is next”, in order to continue building on what they have already done in the past. “Because I think the right path is to launch great games, market them on PC, on console and in the cloud, make them available from the day of subscription. And I hope that’s what our competitors do.”

Sony’s leaked service fuses PlayStation Plus and PlayStation Now, albeit one that largely depends on the chosen subscription. Depending on this, more or less advantages are offered.