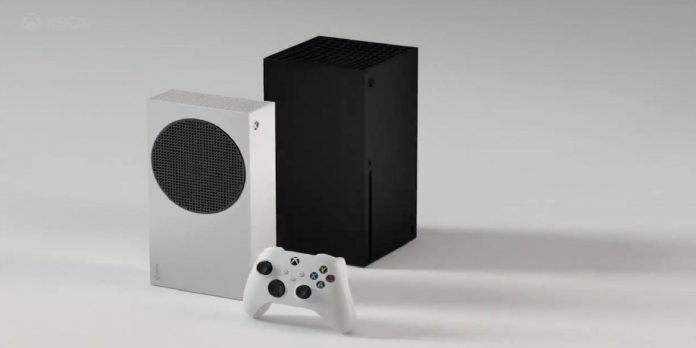 Xbox boss Phil Spencer denies that the company will raise prices for its consoles for now. Back in August, there was news that Sony would raise the price of its PS5 console in several regions. Although this increase was not too sharp, and current financial forecasts suggest that it will not affect Sony’s sales too much, many gamers still feared that it would lead to higher prices for all major platform owners. However, it looks like Sony may be standing alone in this decision.

After the news that Sony is raising prices for digital and disc versions of the PS5, Nintendo and Xbox have made statements denying that they will follow suit. The British division of Nintendo has not promised anything regarding its pricing strategy, but stated that it does not plan to raise prices for the Switch yet. This price increase happened for a reason, and Sony tried to justify its decision to increase the cost of the PS5 due to a shortage of equipment around the world, which caused serious problems with the supply chain.

In a new interview with CNBC, Xbox boss Phil Spencer was asked again about the potential increase in the cost of the Xbox Series S and X. Spencer said there are “no plans today” to raise prices for both consoles, but that’s not the case. it seems like this is a permanent solution. Spencer did not rule out the possibility of price increases for Xbox consoles in the future, saying that the company cannot say that it “will never do anything.”

However, at the moment, because the economic situation around the world is uncertain, Spencer says that raising prices on consoles is not the “right move.” In addition, Spencer talked about how proud he is of the Xbox Series S position in the gaming market, since it is the cheapest Microsoft console. Xbox Series S has also succeeded in sales up to this point, even managing to surpass the PS5 in Japan in terms of the number of consoles sold back in May.

The fact that Phil Spencer has no plans to raise the price of the Xbox Series S or X in the near future is likely to bring relief to many gamers who are still waiting to get their hands on the console. Xbox has also made its Game Pass subscription service more accessible to those who want to share an account with multiple friends. The Xbox Game Pass Friends and Family plan allows five players to access the entire library of games available through the service.

Leia’s childhood confirms the significance of her iconic hairstyle from “Star...