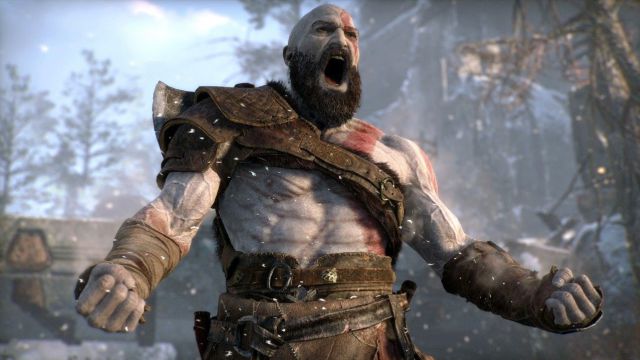 God of War: Ragnarok: A user attacked one of the employees of Sony Santa Monica for the delay of the video game, for which Cory Barlog manifested himself on Twitter. God of War: Ragnarok, the codename of the next title starring Kratos, will not be released in 2021. The title will finally arrive next year, on both PS4 and PS5. Shortly after, Alana Pearce, one of the screenwriters at Sony Santa Monica, received a direct attack from a user on Twitter. Cory Barlog, director of the video game, came to her defense and commented that all these decisions were up to him. Now, Phil Spencer, the head of the Xbox division, has joined in applauding Barlog’s response.

“This is how leadership is, well done,” he wrote in response to the tweet from the director of God of War 2 and the restart of the saga. The truth is that Barlog wrote a very forceful response, while praising all the employees in his study. “Each of the people” who are part of the developer “are fucking exceptional in what they do,” he pointed out. “We are better because of them.” In his words, he considers himself very “lucky” that people are willing to “lend their talent and intelligence” to contribute to the project.

God of War: Ragnarok was announced through a teaser trailer, although no image of the video game has yet been shown. The new production will continue the adventure of Kratos, in whose last installment Greek mythology was changed to Norse. The game will ultimately not be exclusive to the new generation, a decision that has generated some controversy.

It is not the only intergenerational title that will come soon. Horizon Forbidden West was announced as a PlayStation 5 video game, but it was later reported that it would also be marketed on the previous generation machine. In this case, its launch is scheduled for the current year 2021, although there is still no more specific date.