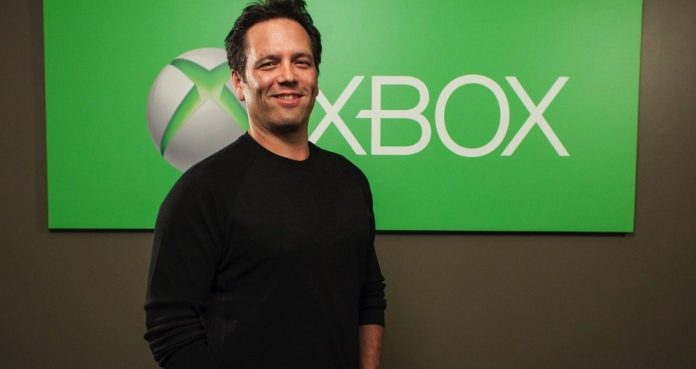 Previously, many developers commented on the next generation of consoles, discussing the impact of SSD technologies on the gaming world. This time, Xbox President Phil Spencer, Sony’s next-generation console took over the point he liked.

One of the most trusted features of Sony and Microsoft in their next-generation hardware, which will be released at the end of the year, is the SSD drives that the PlayStation 5 and Xbox Series X will recreate. According to Xbox president Phil Spencer, it’s good that Sony Interactive Entertainment and PlayStation invest in the SSD.

Spencer said the developers and players will be the winner with the new generation of consoles. Developers will be able to make games that use SSD technology. So we’ll see games for new consoles that support larger worlds, set up faster, and virtually eliminate installation screens. The Xbox president is delighted with the investment in PlayStation 5’s often-on SSDs.

Xbox boss: It’s nice to see SSD on PlayStation 5
“I appreciate Mark Cerny and the Sony team investing in the SSD for PlayStation 5. Engines and tools can combine compatible functionality. “I don’t even have a PS5 development kit, I don’t think we even have a Minecraft team. But it will be exciting to see how the industry can benefit from the extensive use of such solutions.” said.

The Xbox president said he doesn’t know exactly what the PS5 will bring, and that Mojang, Minecraft’s developer, has not yet received the developer kit. This is not surprising given that Mojang belongs to Microsoft. It is normal that PlayStation does not want to give the developer kit to the opponent before launch. Minecraft, on the other hand, is the world’s best-selling game and is likely to hit Xbox Series X before PS5. Microsoft will want to take advantage of this.

What impact will the competition between consoles have on PC games? Most gaming computers use SSDs, but the technology for consoles can bring more.