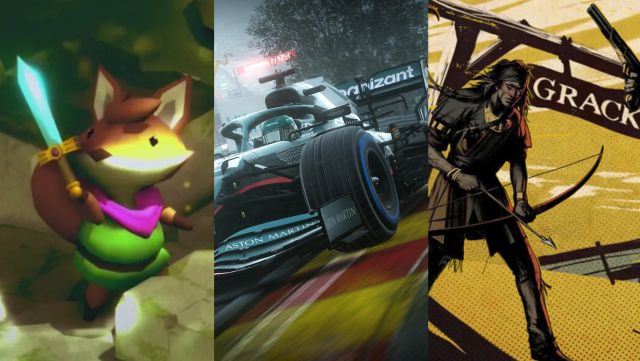 Xbox: Promoting diversity and inclusion is one of the main objectives of the collaboration agreement between Microsoft’s video game division and French football. Microsoft has confirmed a major new collaboration agreement for Xbox: with none other than the FFF (French Football Federation). The video game division has just become the official sponsor of both the men’s and women’s national teams. Two “world-class” teams, as the American company defines itself, will collaborate to promote a message of inclusion and diversity through football and video games, two sectors that have more millions of fans every day.

François Vasseur, Director of Marketing and Economic Development of the French Football Federation, has shown his satisfaction after seeing how the organization has just partnered with “an innovative and world-renowned brand”, a company with which he claims to “share fundamental values ​​such as inclusion, diversity and accessibility”. Beyond the national teams, Vasseur wanted to emphasize the commitment to promoting amateur football.

The Xbox subscription model is the great architect of Microsoft’s video game division occupying a good position in the industry. Without going any further, the company has taken advantage of its participation in the GDC 2022 to update some data that makes clear the ascending line of a service that already exceeds 25 million subscribers. According to the data offered during the conference, users play 40% more after joining the membership and the number of genres they tackle increases by 30%. For their part, indie titles multiplied their number of players by 15. We tell you all the details in the following link.

We still don’t know if Kylian Mbappé, PSG’s young and talented striker, will wear white next season. For the moment, what is certain is that both he and his teammates will wear green.

Valheim in FPS? Game gets mod to play in first person