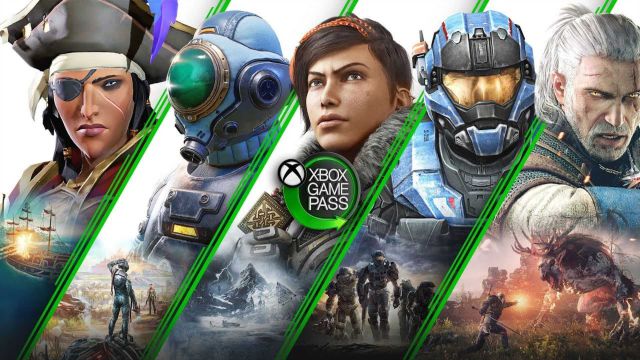 Xbox: The Microsoft division aims to reach more players and offer new options to enjoy their titles. Everything continues according to the plan drawn up by Phil Spencer since his arrival in charge, when he replaced Don Mattrick as head of Xbox. The idea is to reach as many players as possible regardless of the device they play on. The most recent update to the Xbox app for Windows 10 PC adds some important features in that regard, such as the ability to stream games from the cloud and from the console.

“With these new updates, you can now play some of your favorite console games on a large number of PCs, even if they do not meet the requirements for certain titles” of the platform, said Microsoft. Although Xbox Cloud Gaming was available to a select number of Xbox Game Pass Ultimate subscribers since August (members of the Xbox Insider program), it can now be used by all service members in 22 different countries, including Spain. .

How to play Xbox Cloud Gaming

Simply connect a compatible controller via Bluetooth or via USB. A cloud game button now appears in the official Xbox app, so you just have to select the compatible game from Xbox Game Pass. Notably, Redmond recently announced that wireless Xbox One controllers will be updated shortly to add X Series and S Series controllers functionality, such as lower latency.

Xbox Game Pass will soon add 13 new games to its catalog. They are as follows: Flynn: Son of Crimson, I Am Fish, SkateBird, Superliminal, Aragami 2, Lost Words: Beyond the Page, Sable, Subnautica: Below Zero, Tainted Grail: Conquest, Lemnis Gate, Astria Ascending, Unsighted, and Phoenix Point . You can read all the information about it in this news, where we also inform about the games that will be adapted to mobile devices.