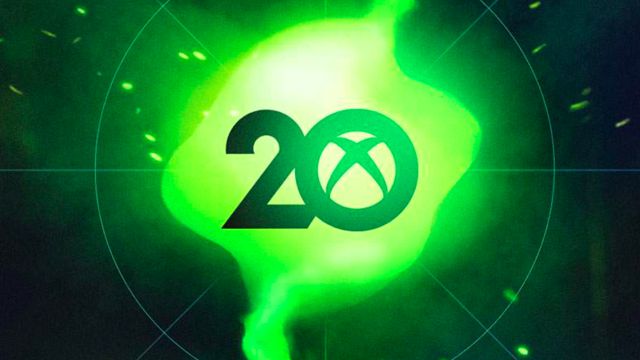 Xbox Anniversary Celebration: Microsoft will hold a special event on November 15 to mark the 20th anniversary of the launch of the first Xbox and Halo: Combat Evolved. Microsoft has begun to send invitations for the Xbox Anniversary Celebration, a special streaming that will commemorate Xbox’s 20 years and that anyone can follow from the brand’s official channels on YouTube, Twitch and Facebook (with Spanish subtitles in all three). ). Specifically, the event will take place on November 15 at 7:00 p.m. (local Spanish time) and in it “we will recall all the memories that we have shared with the Xbox community during the last two decades.” The company has not wanted to give more clues and details about its contents, but warns in advance: “we will not announce any new game.” Beware of getting carried away by hype and expectations.

Xbox’s 20th anniversary has materialized in more ways over the past month. For example, the platform portal, Xbox.com, has been updated to look the same as the Xbox 360 dashboard, the famous tabbed interface that we visited so many times between 2005 and 2013. This wink has been added A special edition of the current controller that pays tribute to the original Xbox with a translucent green and black design that reveals an interior with silver details. At the helm he is accompanied by the new Xbox 20th anniversary stereo headsets, or the numerous t-shirts, caps and mugs of the appointment that have arrived at the web store. Nor do we forget the hashtag for Twitter with its own emoji (# Xbox20), the avatar and dynamic theme that we can redeem on the page for our Xbox Series X / S, or the multiple wallpapers for the computer and mobile that you can download from here.

We will have to wait to find out what the streaming consists of, but no one is surprised that there is space in it for Xbox Game Pass and its spectacular month of November, or for the imminent Halo: Infinite and Forza Horizon 5. There would be something really nice in that both celebrated the date and closed the circle, as if they took the witness of Halo: Combat Evolved and Project Gotham Racing, two of the launch jewels of the first Xbox. But we have to wait to see how sharp Microsoft’s arrows of nostalgia are this time around.

Spider-Man In Marvel’s Avengers: Square Enix Presents All 7 Costumes Of...