Home Entertainment Xbox and Xbox 360 games are coming to xCloud 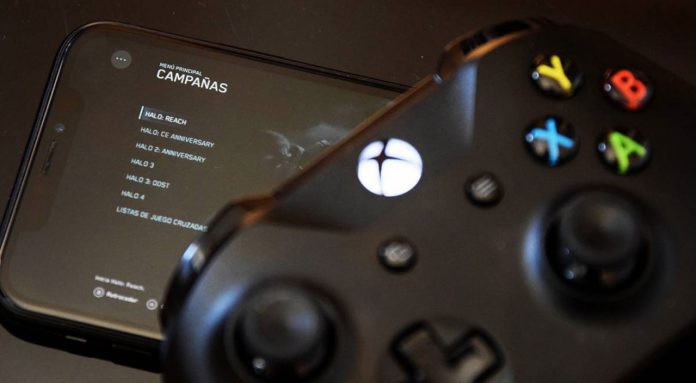 Continuing its breakthroughs in expanding the xCloud service, Microsoft brings original Xbox and Xbox 360 games to the cloud service. With backward compatible games coming to xCloud, interest in the platform is expected to increase.

In the statement made by Microsoft, it has confirmed that it will bring 16 original Xbox and Xbox 360 games to the Xbox Cloud Gaming (xCloud) service. Thus, productions including The Elder Scrolls III: Morrowind, the original Banjo-Kazooie and Fallout: New Vegas will be ready for Android devices. Microsoft has also confirmed it will enable touch controls for Jetpac Refueled, Viva Pinata, and Viva Pinata TIP.

These 16 games will be available to Xbox Game Pass Ultimate members and can be transferred to Android phones and tablets. In its statement on the subject, Microsoft listened to feedback up to our earliest cloud game preview, and we decided to make previous generations of games available on mobile devices. This has been one of the most requested features by the community, ”he said.

The company also stated that it wants to expand its xCloud service to the iOS platform this spring. While there is no information about exactly when the iOS software will be released, Microsoft previously promised both the iOS and web browser version for xCloud in the spring of 2021. It is also worth mentioning that the service will also be available in the Xbox application for Windows 10 PCs.

The Xbox and Xbox 360 games in the statement are as follows:

The xCloud cloud game service, which was first shown in the Electronic Entertainment Expo held in October 2018 and launched in 2019, is currently available in 22 countries.

Marbella Vice awaits a trailer of his series in GTA Online