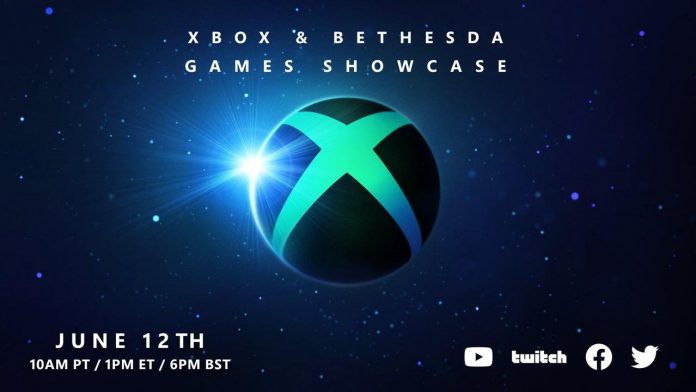 The Xbox and Bethesda Games Showcase are finally here, and we’re getting a ton of game announcements. From Redfall to Hollow Knight Silksong — everyone will find something for themselves. Come with us while we cover all the announcements of the show live.

Redfall is finally making its second appearance on Xbox and Bethesda Showcase. This time we got a gameplay trailer with Layla, her telekinetic abilities and ghostly elevators. We also got a comprehensive look at the island where the game will take place.

The trailer also showed all the abilities of the Red Fall characters. Jacob has an ability similar to the dead eye from Red Dead Redemption 2, as well as an invisibility cloak and a ghostly crow that can fly at enemies. Remy de la Rosa is an engineer with a companion robot equipped with a vampire killing machine. Devinder then offers extensive vampire knowledge and brings MacGyver equipment to lure enemies into a trap.

The Silk Song of the Hollow Knight

Hollow Knight Silksong has been announced as the release of the Xbox Game Pass of the first day on Xbox and Bethesda Showcase. The trailer showed more feverish fights and Metrovania-style exploration.

High on Life is an upcoming FPS game from the creators of Rick and Morty. Judging by the trailer, we can expect a lot of jokes and strange weapons, grenades and other tools that also tell you.

Microsoft has announced that Riot Games’ biggest games are coming to Xbox Game Pass soon. We are saving the trailer of the games that will appear on the service, including League of Legends, League of Legends: Wild Rift, Valorant, Legends of Runterra and Teamfight Tactics.

Today we also got a new longer gameplay trailer for A Plague’s Tale: Requiem. From the trailer, it becomes clear that the story will take a darker turn, as our main character Amicia de Roon becomes more violent and aggressive in killing her enemies.

The next Forza Motorsport has finally received a gameplay trailer showing a new level of realistic graphics that will debut in the game. It is confirmed that the game has ray tracing and more realistic damage to cars when they rub against each other and on the track. The trailer also showed quite a few new cars, including a golf cart ready to race.