Home Tech Xbox Admits It Lied To The Press About The Existence Of The... 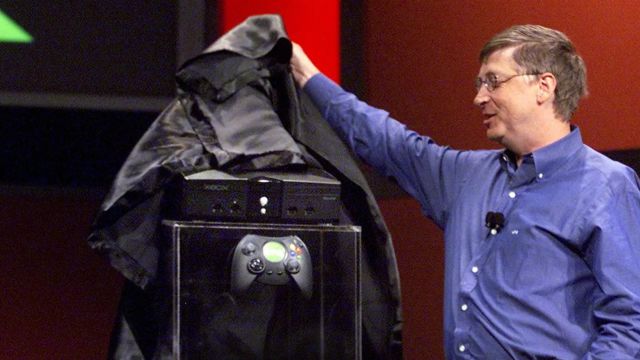 Xbox: The virtual museum that the company itself has launched has brought to light some events from the past. If yesterday we published the letter that Microsoft had sent to Nintendo to propose a collaboration agreement and probe its possible purchase, that letter that made Japanese managers laugh at the all-powerful Redmond company, now Xbox has revealed another interesting episode from the past, too through the virtual museum, accessible to all interested from this link. The truth is that they lied to the press when asked about the existence of the project.

As has happened on so many occasions, the information was leaked to the media before it was officially announced. And how do you usually react in these circumstances? Playing crazy and denying it. Next Gen Magazine contacted Microsoft to verify the information about the console, but from Redmond they said that they did not have any such device in development. In fact, Seamus Blackley explained that he was working on a project for Windows, when he was actually the head of Xbox.

This was denied by Microsoft

“No Uncle”. Blackley recalls that he testified to the press. “I don’t know what you are talking about. What is Xbox Box? What are you talking about? I am a graphics programming manager for Windows. I’m working on APIs for Windows 3D FX video cards ”. And he admits: “I just lied to them.”

The Xbox division celebrates its twentieth anniversary in 2021, an event that has been celebrated in style with new backward compatible games and a virtual museum that reviews the history of the brand. In total, four different consoles, in addition to the different models that emerged later. Now that Xbox Series X and Xbox Series S are out, it’s a good time to remember Xbox, Xbox 360, and Xbox One.

Photorealism: This Is The New Software To Create Faces In Unreal...