Home Entertainment Xbox 360 Games with Gold end with a bang 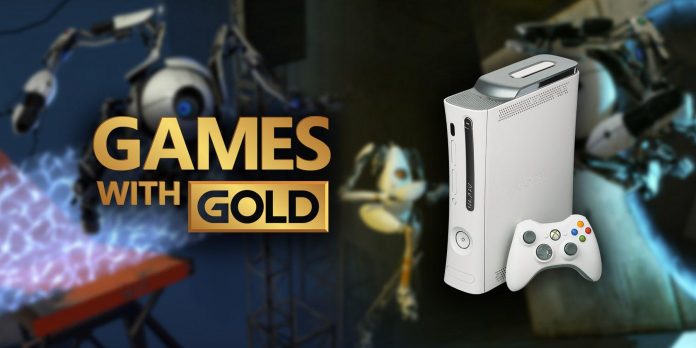 Portal 2 is really one of the best ways for Microsoft to ship free Xbox 360 games with Gold games, as it is one of the highest rated games ever released for the console. When Portal 2 was first released in 2011, it received almost universal acclaim and is often cited as one of the best video games ever made. It has an average rating of 95 on Metacritic and ranks eighth among the highest-rated Xbox 360 games according to the summary reviews website.

For those who may be unfamiliar with the game, Portal 2 is a direct sequel to the popular Portal puzzle game, in which players use Portal Gun to navigate the game world and solve puzzles. It boasts a famous single player campaign, as well as a set of cooperative levels that offer a unique twist on the established formula. Portal 2 is a relatively short experience, but it is also one of the most memorable games.

Those who have made sure that they have received all the free Xbox 360 games distributed as part of the Games with Gold program will now be able to play both games from Valve’s critically acclaimed first-person puzzle series. After all, Portal: Still Alive, a re-release of the original Portal for Xbox Live Arcade, was once a free Games with Gold game. Moreover, both games are part of the Xbox backward compatibility program, so Xbox Live Gold subscribers can play games without digging up old hardware.

How Ned Can Become a Hobgoblin in Spider-Man 4 (and not...

Sea of Thieves | Rare Says They Have “Ambitious Plans” For...