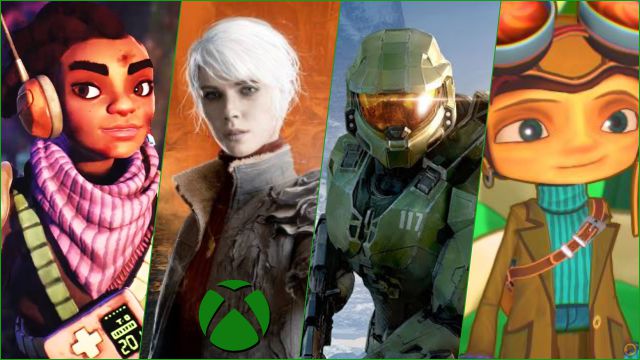 Microsoft publishes a list of at least thirty titles that will surely be released this year only on Xbox One and Xbox Series X | S consoles.

2021 will be the first full year of the new generation of consoles, and that requires exclusive games to attract more audiences to each platform. Although Microsoft will evaluate “case by case” how it proposes the premiere of Bethesda games once the acquisition of ZeniMax Media is completed this spring, the North American firm has recalled through an extensive post on its official blog at least 30 exclusive games for Xbox One and Xbox Series X | S that we can already keep track of.

Although details have not transpired on whether all the names mentioned below will also reach Xbox Game Pass, they do make it clear that they are exclusive games for the Xbox ecosystem and will arrive in 2021; including Halo: Infinite, planned for fall and with the version of the last generation of consoles guaranteed.

We are talking about works such as Echo Generation, Exo One, The Last Stop, Little Witch in the Woods or The Medium, the latter planned for January 28 by Bloober Team —only on Xbox Series X | S— and one of the This year’s top exclusives on the brand led by Phil Spencer. Also Microsoft Flight Simulator, which will make its debut on Xbox Series X | S consoles. Otherwise, names such as Scorn, Tunic, the Spanish game developed by Luis Antonio, Twelve Minutes, and Halo Infinite stand out.

This list does not include other titles currently in development that may also come out in 2021 and we are not yet aware of.

What To Do When You Incur Injuries as A Passenger in...