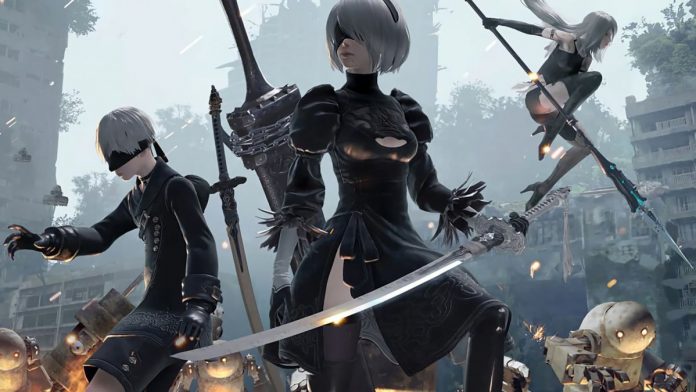 Xbox: We recommend 10 fighting, action and role-playing games among the dozens that are on sale in the Golden Week of the Xbox Microsoft Store. Fans of video games of Japanese origin are in luck, since the PS Store Golden Week offers published a few days ago are added to those that recently appeared in the Microsoft Store. In this way, we find a huge amount of titles developed in Japan – in addition to other parts of the world – at really attractive prices, from which we are going to make a selection of 10 great games that we can find for less than 20 euros, and that we can also enjoy on Xbox Series thanks to backward compatibility.

Thus, how could it be otherwise, genres such as fighting, action or the JRPG find great representatives here. As for fighting games, we have two of the best of the genre during the past generation, such as Dragon Ball FighterZ and Tekken 7, by Arc System Works and Bandai Namco respectively.

Meanwhile, those who like to swipe left and right have at their disposal two authentic hack & slash jewels -and something else- such as Nier: Automata Become As Gods Edition, by Platinum Games and Square Enix, directed by Yoko Taro, and Devil May Cry V, by Capcom. And if what we have is a desire to role-play, Final Fantasy XV, Dragon’s Dogma: Dark Arisen and Valkyria Chronicles 4 – this one with a touch of strategy – are very good alternatives.

In short, these are the ten essentials that we recommend:

Raincoats Legend Gina Birch Shared a Video For The Song “I...

FIFA 22: Mendy And Other Players Eliminated From The Saga For...