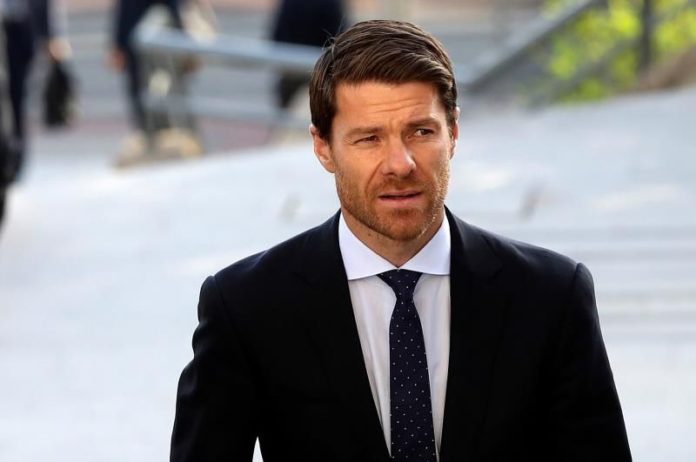 The former player Xabi Alonso, current coach of the subsidiary of the Royal Society, said Sunday that the German Jürgen Klopp is his ideal technical prototype, and that if there was a Golden Ball for best coach he would grant it to him.

The Liverpool coach, where Alonso played from 2004 to 2009, combines in his opinion the two characteristics necessary for that position: “Being a good connoisseur of the game and an expert in management.”

In the interview granted to the weekly supplement of the French sports newspaper, Alonso, 38, does not spare praise for Zinedine Zidane and Guardiola.

If he could have in his team a player from his active stage it would be ‘Zizou’, he said.

“It reminds me of my first professional memories. (…) He was levitating in the field. I was 20 years old. He was the first player from another dimension that struck me,” he said of his first game at the Bernabeu in front of him, on December 15, 2001.

The French coach’s career, he added, is also a reference: “It is an extraordinary example. Regarding the whole world, it is on another level. Winning three Champions Leagues in two and a half years with Real Madrid … Everything has gone so fast. I don’t intend to do things at the same pace. ”

De Guardiola also stressed that “nobody knows football as well as he does”: “He is very intelligent. He knows how to interpret teams and championships. When Pep starts talking, it is wonderful to hear him.”

The former world champion, who said goodbye to football as a player in May 2017, said that since he hung up his boots he was clear that he would continue his career as a coach and stressed that all the accumulated experience has been useful.

“I’ve learned a lot from the great teammates I’ve had. (…) And from the fact that I’ve known different championships. This allows me to adapt quickly,” Alonso concluded, in no hurry to get under the orders of a great club because he still Consider a “debutant” in this new position.

18+ Scenes of New Episode of The Walking Dead to be...