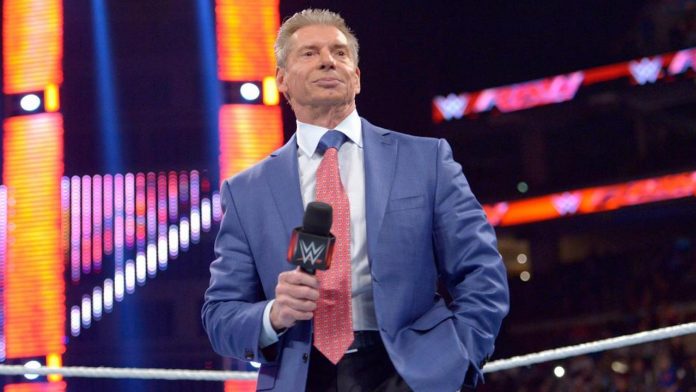 Vince McMahon has “voluntarily relinquished” his role as CEO and chairman of WWE while the company’s board of directors conducts an “investigation into alleged misconduct.”

According to The Hollywood Reporter, the board is investigating allegations of alleged misconduct against McMahon and WWE head of talent relations John Laurinaitis. The company says McMahon will “retain his role and responsibilities related to WWE’s creative content” during the investigation and remains “willing to cooperate with the ongoing review.”

“I have pledged my full cooperation to the special committee’s investigation, and I will do my best to support the investigation,” McMahon said in a statement after it was announced that he was stepping down from his duties. “I also promised to accept the conclusions and results of the investigation, whatever they may be.”

The Most Destructive Finishing Moves in WWE History

The Wall Street Journal published allegations that McMahon entered into a divorce agreement and paid $3 million to a former employee with whom he had a consensual affair. According to the report, since then, the WWE board has uncovered more potential payouts and legal agreements that McMahon and Laurinaitis may have had with other women.

McMahon’s daughter Stephanie has been appointed interim CEO and interim chairman of WWE pending the outcome of the investigation. She is returning to the company to take on these roles on an interim basis after announcing last month that she was taking a leave of absence from most of her duties at WWE to focus on her family.

“I love this company and intend to work with independent directors to strengthen our culture and our company; it is extremely important to me that we have a safe workplace to work together,” Stephanie McMahon said. “I have committed to do everything in my power to help the special committee complete its work, including organizing the cooperation of the entire company to help complete the investigation and implement its results.”

Vince McMahon and his wife Linda founded the company that became known as WWE back in 1980, and since then they have witnessed how it turned into a sports entertainment center. Last year, the company reported revenue of $1.1 billion, including a multi-year agreement that granted Peacock exclusive streaming rights to the WWE network in the United States.