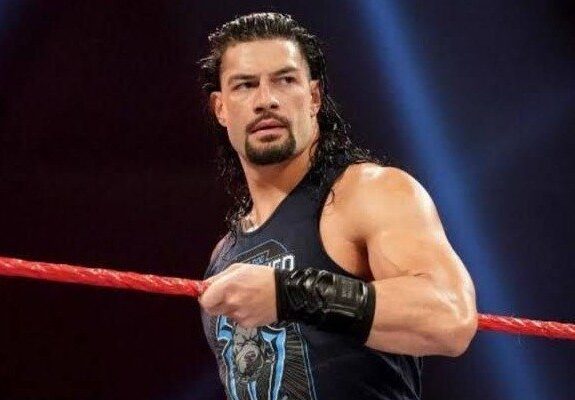 Roman Reigns has been the face of WWE, the locker room leader, for several years. He exercises the work that important figures such as John Cena, Hulk Hogan or Undertaker himself carried out at the time.

His absence in recent months at the SmackDown brand has not gone unnoticed, where talent is not being well managed.

Roman returned in February 2019 after beating leukemia a second time, focusing on The Shield and giving Dean Ambrose the best possible farewell. Since then, his climb to the top of the company has been very progressive, until, months before Wrestlemania, there was no competitor with enough credibility to beat Goldberg for the universal championship.

The return to the highest

It was clear that Reigns was going to respond to the open challenge, SmackDown does not have any powerhouse with its credibility, its charisma and its importance on the roster. Braun Strowman has shown himself to be a solid champion, but far less than Samoan would have been.

The Anoa’i family member would fit in a thousand wonders at the blue mark, filled with technical fighters like AJ Styles or Daniel Bryan, who could take on The Big Dog in a style clash fight.

What no one counted on was the global coronavirus pandemic.

An unexpected setback for Roman Reigns

Roman Reigns suffers from a chronic number of defenses as a result of his fight against cancer, which makes him a high-risk group. When rumors began that someone from WWE staff might have contracted the disease, the Samoan disappeared from the scene.

The company at first was sympathetic to the fighter, but upon his refusal to re-enter the ring until the risk is reduced, things became tense.

The truth is that Roman has recently been a father and is at a very comfortable stage in his life. With an enviable physical state, a determining status in WWE, spending time at home with his children …, it seems normal that he wants to spend time away from the ring.

Point and apart in Reigns’ career

WWE will not be able to count on its main star in the near future, perhaps even for the remainder of 2020, the Samoan will not return until the Road to Wrestlemania.

At the moment the only thing we can do is keep waiting and wishing that this situation would pass, that the families stop suffering losses and that the population recover from this hard blow for all.