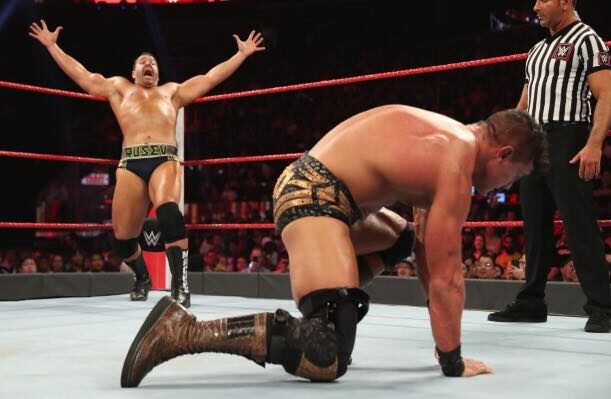 After the wave of layoffs, WWE adds the possibility of bringing back several superstars affected by the crisis of the company

Last April, WWE carried out the largest wave of layoffs in the company’s history. The cuts affected the work of more than 20 people, including wrestlers, producers and technicians. However as it was recently seen, one of the sacked, Drake Maverick won a new contract with the company. All after his victory in the NXT Cruise Championship tournament. But everything seems to indicate that he will not be the only person to return to the company.

According to professional Bryan Alvarez of Wrestling Observer Live, other superstars have received offers to return. However, upon return, his salary would be significantly reduced. Alvarez points to it as a fraction of what they were doing before being fired.

Despite this, there is a feeling that the company would have taken these measures to prevent talent from signing by companies like Impact Wrestling. The rival entity anticipated throughout the week that it could start having almost any ex-WWE talent.

“With the deals I’ve seen so far, maybe we’ll see a lot of people at Impact Wrestling. I rely mostly on what we have seen so far. There may be renewal offers, but there are definitely people who will go to Impact, “said Bryan Alvarez.

In the midst of the possible reincorporation of talents there are several names linked to Impact Wrestling. The most prominent are those of EC3, Eric Young or Rusev. All of these would figure as major acquisitions for Vince McMahon’s rival company.