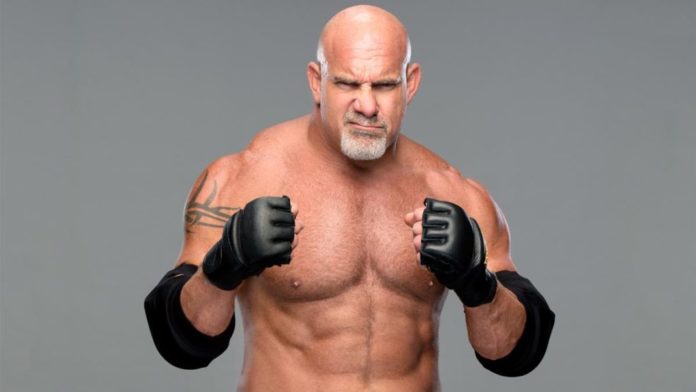 WWE Super ShowDown 2020 , which was held from the Mohammed Abdu Arena in Saudi Arabia, left unexpected results for the ultimate event wrestling will take place this year: WrestleMania 36.

At the beginning of the event, The Undertaker , who was not scheduled to appear, ruined the celebration of an AJ Styles who was about to receive the Tuwaiq Trophy. However, the Burial One appeared to replace Rey Mysterio – attacked by Gallows and Anderson – and defeat the Phenomenal.

Of all the Super ShowDown matches , the one between The Fiend and Goldberg initially seemed one of the most obvious. With The Fiend now destined for the challenge with Roman Reigns at WrestleMania and Goldberg called into question only for a fleeting appearance in front of the Arab public who loves him.

Recently, however, rumors of a change in WWE plans have become increasingly insistent and Goldberg’s victory has become a real possibility. So here’s how the long-awaited Super ShowDown 2020 main event went.

In a match that fortunately did not see the proverbial red lights, Goldberg defeated Bray Wyatt cleanly and unequivocally , succeeding where wrestlers like Seth Rollins and Daniel Bryan had failed.

The match was very rapid, with which Goldberg immediately dealt a deadly spear to the opponent, who seemed to remember the one with whom he defeated Brock Lesnar, but it was not enough to close the match. Immediately after the hall of famer he dealt a series of spear to The Fiend, and at the fourth he attempted the pinpoint again, once again getting only a two-man account. In his only positive moment of the match, The Fiend applied his fearsome grip on the jaw, which however put Goldberg in difficulty just for a few seconds. After that Goldberg ‘s Jackhammer arrived relentlessly and allowed him to get the decisive pinpoint.

Goldberg was thus graduated for the second time as a universal champion , applying again for a place in the WrestleMania main event three years after WrestleMania 33.

Messi – a first in Ronaldo competition!

See The Top Crypto Coins of the Week