Home News WWE provides an update on the status of Elias 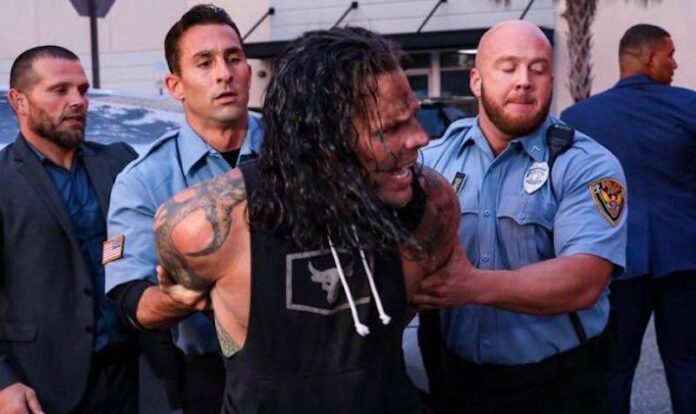 WWE, through a press release, has provided an update on Elias’ health after a car accident he had in the vicinity of the Performance Center at the beginning of the recent episode of Friday Night SmackDown.

The report indicates that Elias suffered rib fractures and a tear in the pectoral muscle. So far it is not known how long it will be until he reappears on the show or returns to the ring.

It should be remembered that both Elias and Jeff were unable to compete in their respective semifinal matches in the tournament for the Intercontinental Championship. Elias’s opponent, AJ Styles, automatically went through to the final while Sheamus won a 10-contest battle royale to replace Hardy and face Daniel Bryan.

EXO’s Dio and Yeon Joon Seok reunited after 6 years in...