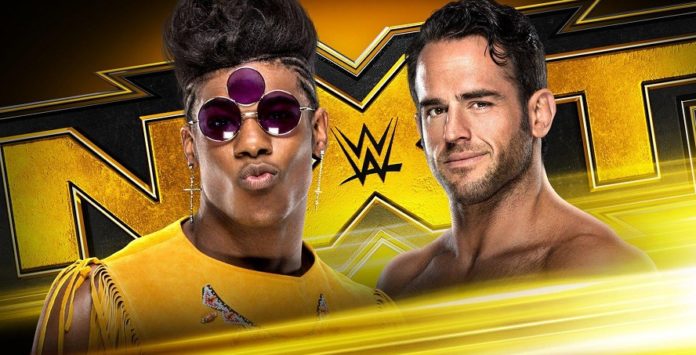 USA Network will broadcast NXT’s 23rd weekly television show tonight , an event to be held at the Full Sail Universiry in Winter Park, Florida. Our editor Gabriel Valleys will bring all the information live through the weekly report. In this news we will provide information about the fighting, announced segments and show times.

– The Velveteen Dream returns to NXT seeking revenge . He will face Roderick Strong , the cause of the end of his reign as an American champion and one of the people who left him out of action for several months.

– Jordan Devlin will defend the NXT Cruiserweight Championship against Lio Rush . It will be the first defense of Devlin, who took the Championship in the Worlds Collide event by defeating Angel Garza, Isaiah “Swerve” Scott and Travis Banks.

– Chelsea Green will face Kayden Carter with the aim of relaunching the Robert Stone brand. Green lost in the debut of his new character to Carter and will try to erase that record of his new career.

– Johnny Gargano is expected to give explanations for what happened in NXT TakeOver: Portland , where he betrayed Tommaso Ciampa , costing him defeat against Adam Cole for the NXT Championship.