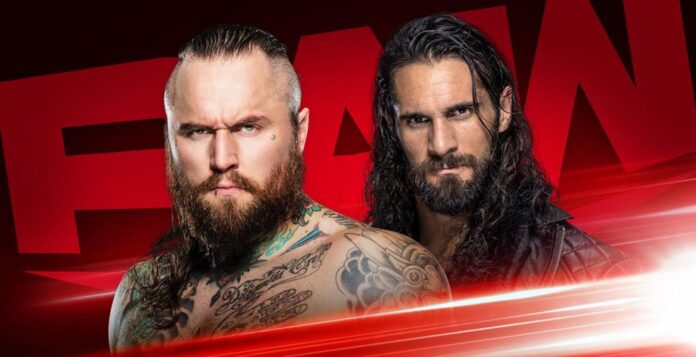 USA Network will air Monday Night Raw episode 1,409 this Monday, June 1, 2020, a show to be held from the WWE Performance Center due to the coronavirus pandemic. Our editor Gabriel Valles will be in charge of sending us everything that is carried out through the weekly report. Then we leave you with the previous one.

– Aleister Black will face Seth Rollins this week. The Dutchman has defended Mysterio in the weeks after The Monday Night Messiah’s haunting attack. Will Black defend the honor of the legend or Rollins prove that his actions were in vain?

– Seth Rollins will have more prominence because he will be the person who presents the Rey Mysterio retirement ceremony. The masked fighter was hospitalized several weeks ago for an eye problem caused by Rollins’ attack. Will it reappear in time?

– Charlotte Flair and Asuka will face each other in a fight between brand champions. The Queen has been hanging out at all the weekly WWE shows, beating Bayley in the process, and now she aims to prove that she is the greatest champion of all.

– Apollo Crews will make its first defense of the United States Championship. Last week, he took the leash by beating Andrade. This time he will fight against a rival yet to be discovered.

Spider-Man 3: Could the film finally reveal the origins of the...