Home Celebrity WWE and its mismanagement of world championships 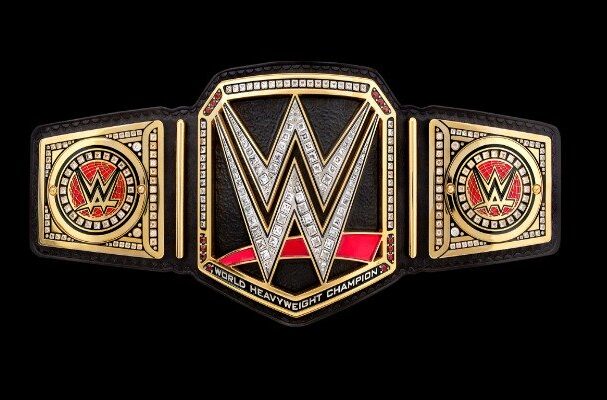 The WWE Championship, Olympus of Wrestling

The WWE Championship is the most prestigious title in the world if we talk about Wrestling.

Legends such as Shawn Michaels, John Cena, The Undertaker, Bret Hart, Hulk Hogan or The Rock have been carriers of the maximum scepter.

Historically, this title has been accompanied by another of lesser rank, but also world-class.

For many years it was the World Heavyweight Championship, with the design of the extinct WCW. That title was very well received by fans, in fact, at times, it had even more prestige than the WWE championship.

After a failed attempt to merge them, WWE returned in 2016 to the brands division and the two world titles, with the Universal title being the new companion to the WWE one.

In recent years, the mismanagement of both championships by the company has been characteristic.

Long reigns like Brock Lesnar’s have kept emerging stars on the roster from shining. Others like Goldberg’s or The Fiend’s have served to bury rivals who could give better fights than they offered against these dominant fighters.

We can count on the fingers of one hand the great rivalries that we have had for these titles in the last three or four years. Far behind are those bouts between Ambrose and Styles for the WWE Championship and their great rivalry.

Kingston and the Kofimania was a glimpse of light on the maximum title of the company, which soon fell back into the hands of The Beast to once again have a dominant reign.

What does the future hold for the WWE World Championships?

Currently on SmackDown we find a Braun Strowman with no credible challengers in the absence of Roman Reigns and the presence of Daniel Bryan and AJ Styles in the tournament for the IC Championship. On the other hand, if we go to RAW, we have a very solid champion like McIntyre. So solid that it does not look like he will lose the championship in the near future.

Faced with this scenario in which everything is so predictable, WWE should rethink how to manage titles and rivalries.