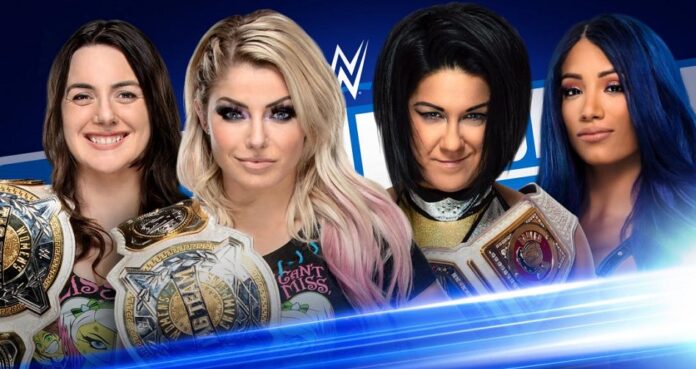 FOX will broadcast episode 1084 of SmackDown tonight, an event that will be held from the Performance Center in Orlando, Florida. Our editor Gabriel Valles will bring all the information live through the weekly report. Then we leave you with the previous one.

AJ Styles and Daniel Bryan will have a meeting before their fight for the Intercontinental Championship. In addition, Jeff Hardy will make a new appearance to clarify what happened last week with the car accident with Elias. In turn, we will have news about the strategy of The Miz and John Morrison about their fight for the Universal Championship against Braun Strowman in Backlash.

Will Netflix succeed in making season 6 of Lucifer ?

“It’s not a WWE story, it’s a Chris Jericho story.”