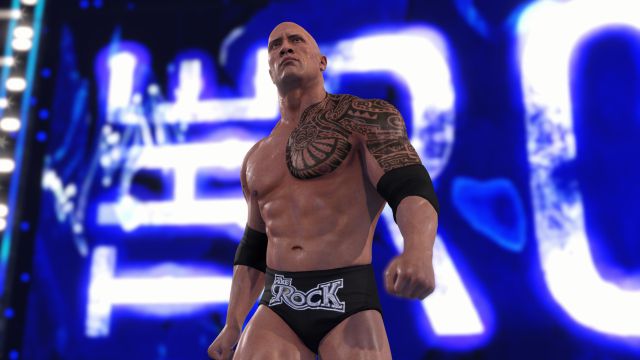 WWE 2K22: This is how the WWE 2K22 Season Pass is broken down, with five content packs that will add 27 more fighters to the squad until July. WWE 2K22 is now on sale, a title that, after a year of absence of wrestling in video games -except for the WWE 2K Battlegrounds arcade- returns to make up for the disappointment that WWE 2K20 caused. For the moment, everything indicates that Visual Concepts has been able to put the franchise on track, and that in the future the title could improve even more thanks to the downloadable content that will be arriving, of which the paid ones have already been finalized.

As a good fighting game worth its salt today, and despite the fact that the initial roster of the title is already really extensive, with more than 100 fighters and fighters, WWE 2K22 will continue to expand in the future. It will be through a Season Pass that, like the game, is already available and can be purchased for 39.99 euros. What it includes are five packages of five or six fighters each that will be arriving gradually until next July and that will add 27 more characters to the already large game template.

Among these we find great WWE legends such as Rob Van Dam, Cactus Jack, Brisith Bulldog or Yokozuna, divas like Stacey Keibler or Ronda Rousey or even celebrities like Mr. T, the youtuber Logan Paul or the singer Machine Gun Kelly, in addition to the Spanish A-Kid. In summary, these are the five fighter packs and their content: