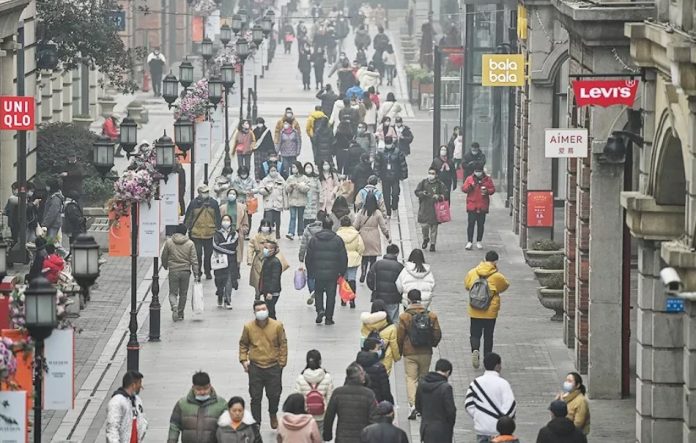 The inhabitants of the central Chinese city of Wuhan , after a year of great sadness and death, are slowly returning to normalcy. A year ago, they had breakfast with a text message in which the Government announced the first confinement for coronavirus in the world, a news that surprised and that would be the prelude to what was going to happen in almost every corner of the planet.

Wuhan , an industrial city of 11 million inhabitants, was paralyzed for 76 days during which China showed the world the speed of light with which it was building hospitals and the discipline and organization of its inhabitants to face an unprecedented situation.

A year later, in the Chinese metropolis where the first case of coronavirus was detected , residents practiced Tai Chi or jogged in a park on the banks of the Yangtze River as if nothing had happened.

As life returned to normal in the city of Wuhan , the rest of the world battles against more powerful variants of the coronavirus and is making efforts to continue vaccination campaigns despite delays in deliveries or limited supplies.

Wuhan residents can already go clubbing, and the curfew seems a bit far off. “I feel completely safe. The situation is under control and I am no longer afraid,” Li Wenfu, a man in his fifties wearing a black mask, told the AFP news agency.