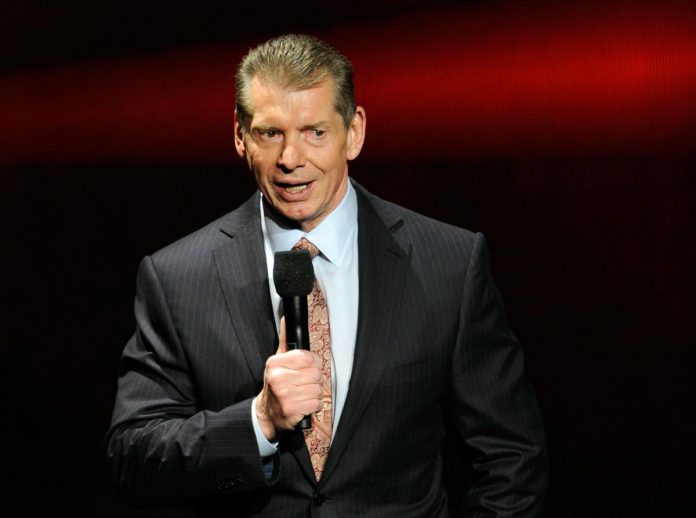 During an investigation into alleged sexual harassment by now-former WWE CEO Vince McMahon, WWE found that personal payments made by McMahon were “higher than previously reported.”

World Wrestling Entertainment reported that two additional amounts totaling $5 million were discovered on top of “certain payments” of $14.6 million that McMahon made while serving as chairman; bringing the total amount of his unaccounted expenses since 2019 to $19.6 million.

The wrestling world reacted to the incriminating news about payments on social networks.

“First they go after Supreme Leader Trump, whom we don’t say he was framed, but we also say he was framed. safe. Protect the FBI and wake up the WWE.” —Fox News, probably,— Nick Mercadante wrote.

“The IRS is going to destroy it,” another commented.

“If they admit that he paid 19.6 million, you can bet that the real figure is much higher.”

WWE also said it would no longer be able to file its quarterly report this week due to McMahon’s unexpected amounts.