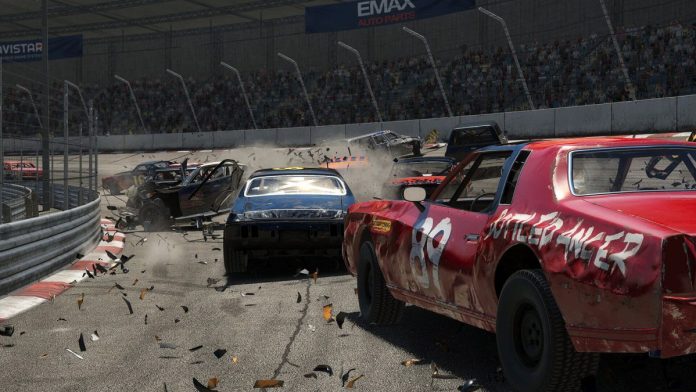 Bugbear, creators of Wreckfest, will visually improve the game, but will also increase the number of players in online races.

One of the funniest driving arcades of today is also aimed at the new generation, and thus, the Wreckfest improvement update for PS5 – can be played on Xbox through Game Pass – will be available from next June . This next gen update will include much more than just visual improvements, and we will see an expanded multiplayer that will allow more players in their hectic games.

But as we said before, it is not the only thing that this update will implement. Thereafter, the game will allow up to 24 players in its multiplayer races, with truly massive collisions and accidents. This has been thanks to the console’s SSD, which will also allow shorter loading times, while Bugbear, the Wreckfest developer studio, has also confirmed that they will make use of the DualSense haptic technology. However, this update will not be free, since those who already own the game on PS4 will have to pay an extra 9’99 euros. According to Bugbear, this is so that the PS5 version is already specific, not an improvement over the previous generation.

For those of you unfamiliar with Wreckfest, this is a racing title with excellent collision physics, and a huge community on PC. These collisions are, despite the arcade character of the game, extremely realistic, although we can enjoy crazy and very fun races on an already very large variety of circuits, since Bugbear has not stopped implementing content with some frequency.

Wreckfest is now available on PS4 -on PS Now-, Xbox One and PC. 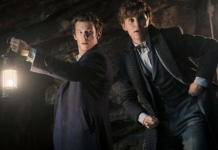 Eddie Redmayne Has Confirmed That There Are No Plans For a New Film About “Fantastic Beasts”. 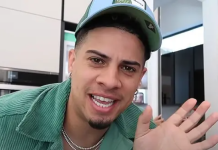 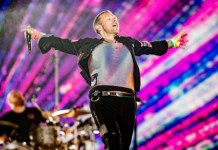 Coldplay Announce Music Of The Spheres Tour Dates in the USA

Nintendo Paralyzes Sales In Russia Due To The “Volatility” Of “Distribution”

Why the guest stars of the TV series “Friends” were afraid...