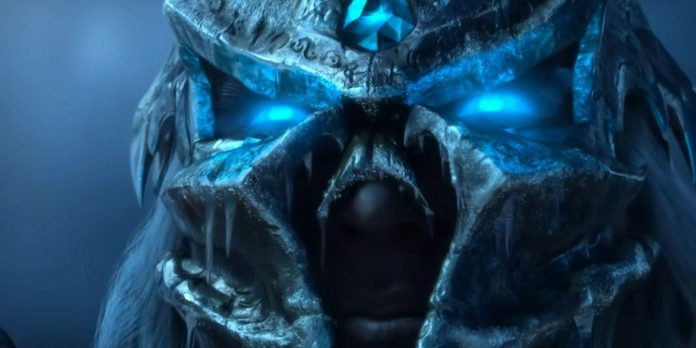 In a press release, Blizzard announced that World of Warcraft Wrath of the Lich King Classic will be released on September 26. In addition to extensive knowledge, Wrath of the Lich King Classic will introduce the Profession of Inscription, an ability that allows players to write ability-enhancing glyphs that simultaneously change the appearance and properties of spells and abilities. In addition, several raids have been updated, especially the versions of Naxxramas, Onyxia’s Lair and Icecrown Citadel. Before the launch next month, players can participate in Joyous Journeys, an event with 50% bonus experience, and all WoW subscribers will also be able to create one death Knight in each Classic game world. Fans will be given the opportunity to purchase additional upgrades, including new cosmetic items and a character level upgrade to 70 for those who have not fully upgraded their character.

The release of Wrath of the Lich King Classic continues to demonstrate Blizzard’s dedication to its multi-year MMORPG. In May, the game developer ruled out one of the disappointing achievements of World of Warcraft as a prerequisite for obtaining a purple protodragon in the original Wrath of the Lich King expansion. Although this change occurred 14 years after the release of the original expansion, it shows that Blizzard is interested in the quality of life of all its players, including veterans.

With the upcoming release of Wrath of the Lich King on Blizzard Classic servers, it’s likely that the 2010 Cataclysm expansion will be the next recreated addition to be launched. Although this has not been confirmed, it seems like a smart move as the company continues to acknowledge its roots. Until then, players can at least count on the Lich King’s reign to come to an end again.