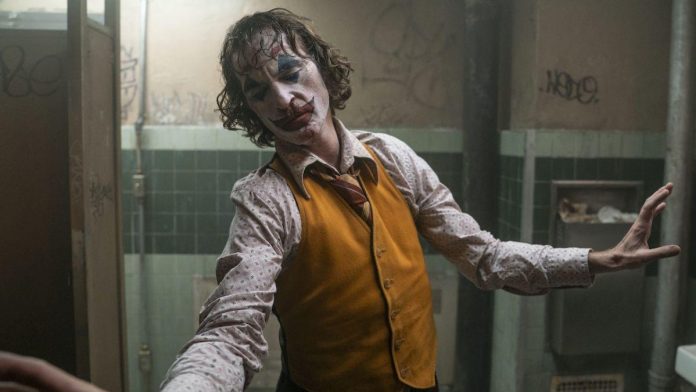 The Joker will be back on the big screen soon, and I’m not talking about Jared Leto’s version of the Clown Prince of the underworld from the DC Extended Universe. In 2019, Joaquin Phoenix played a more grounded role of Batman’s nemesis named Arthur Fleck in The Joker, which was met with positive criticism and became the first R-rated film to exceed $1 billion. Joker 2, also known as Joker: Folie à Deux, is now steadily moving forward, and obviously the sequel, in which Phoenix will perform with Lady Gaga, will cost much more than its predecessor.

We already knew that Joaquin Phoenix is reportedly receiving a large salary for Joker 2 of $20 million, which is dramatically more than the $4.5 million he received for Joker. According to a new Variety report, director and co—screenwriter Todd Phillips, who announced “Joker: Folie à Deux” in early June, also receives $20 million, and Lady Gaga – $ 10 million. These salaries, combined with, as the publication put it, “the cost of creating complex musical sequences” will lead to the fact that the production budget of “Joker 2” will be approximately $ 150 million. However, it was also mentioned that these musical episodes will be more in the spirit of Gaga’s 2018 movie “A Star Is Born”, rather than something like “In the Heights” of 2021.

When it comes to superhero movies, $150 million is too cheap. For comparison, a fellow DC “Batman” movie has a production budget somewhere in the range of $185-200 million, while “Thor: Love and Thunder,” the latest Marvel movie, reportedly cost $250 million. However, given that the production budget of “Joker” has fallen somewhere between $55-70 million, the fact that Joker 2 has reportedly received twice or almost three times that amount is of great importance, especially considering that a third of that amount has just been allocated to the two leading actors. and a film director.

Although the larger budget indicates that “Joker 2” will also be more spectacular than the first film, it was reported that the sequel will mainly take place in Arkham Asylum, and will not follow Arthur Fleck around Gotham City, as last time. This coincides not only with where we left off with the character at the end of The Joker, but also with a convincing indication that Lady Gaga is playing Harley Quinn, although this has not yet been officially confirmed. There were also rumors that Zazi Bitz was in talks to reprise the role of Sophie Dumond, Fleck’s neighbor. As with the Joker, Todd Phillips co-wrote “Joker 2” with Scott Silver.

“Joker 2” is scheduled for October 4, 2024, in fact, five years after “Joker” hit theaters. Our guide to upcoming DC movies is available if you’re interested in finding out what else will appear in this corner of the superhero media space.

FF7 Remake May Release Book Focused on Vincent and Yuffie