Home Sport “It wouldn’t make sense for Gareth Bale to go to China for... 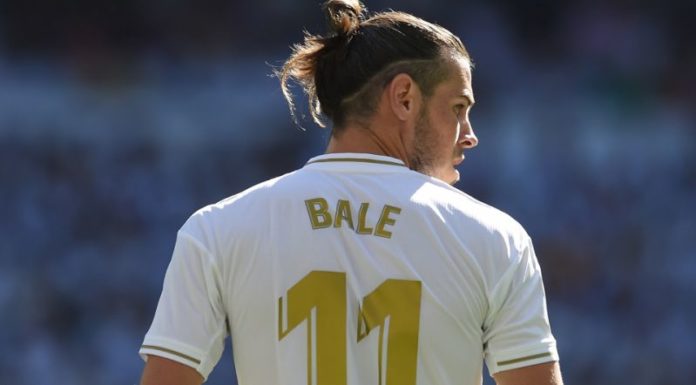 Gareth Bale cannot play but still he is the undisputed portagonist of the Real Madrid news after his trip to London and that the rumors that he could leave the white club in the next winter market soar. In this sense, one of the coaches who has best known the Welshman in his career, John Benjamin Toshack, has analyzed the situation.

“I don’t think that Bale’s march is a matter of money for him. I don’t see any point in going to China but we should ask him,” he explained on Radio Marca that he was a coach of Real Madrid and the Welsh National Team.

In fact, the coach praised the work of Bale in his stage as a meringue: “The numbers of Bale since he arrived in Madrid are very good although he has a problem with injuries. He is a unique player, capable of doing anything but very introverted “.

Toshack was more critical of Bale’s attitude in ensuring that he did not know the First Minister of Britain and that he only looks at golf: “It is very difficult to understand what Gareth Bale has said about not knowing who is the first British minister. I don’t know if he would be kidding the journalist. ”