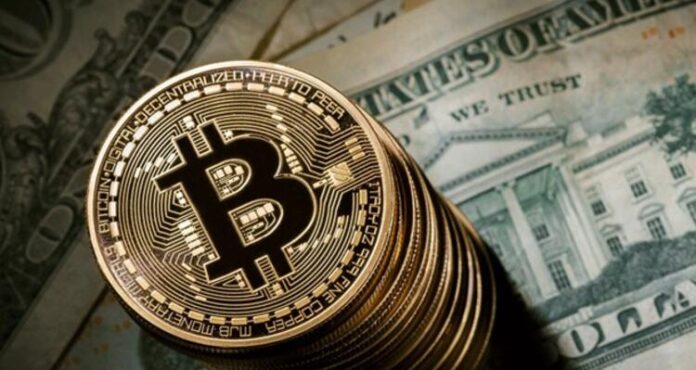 Bitcoin, which has shown a great performance over the years and has reached the level of 24 thousand dollars by breaking its historical record in recent days, made many investors happy and some investors regretted. While there were those who expressed regret by saying “I wish I hadn’t sold it”, some of the sales that occurred in the price decrease of Bitcoin 9 years ago have also surfaced. Traders who sold BTC, which dropped from $ 31 to $ 23 in 2011, became the agenda of Reddit users.

A user on Reddit found a title that was opened 9 years ago when the Bitcoin price dropped from $ 31 to $ 23. “Are you going to sell it or keep it?” In the post that asks, users are seen to comment on Bitcoin, which has declined from $ 31 to $ 23. The most striking among them was the investor named Falkvinge, who said “I will hold”:

“I will. I invested a few thousand dollars in BTC to have a better life in the future. I will not ruin my job at the slightest price fluctuation. Why should I panic because Bitcoin rose 70% yesterday, dropped 25% today? ”

“I bought BTC when it was in the 5-10 dollar range,” said Falkvinge, “Good price. Keep it in your hand, you’ve made a good investment. ” Compliments came in the form.

Regrets poured out one by one

The traders, who were astonished by the investors of that period by exceeding $ 20, and were very sorry for the Bitcoins they sold, also shared. “Why didn’t I buy it when BTC was $ 4?” There is also a user named Athbaba who sold 10,000 BTC for $ 20 in 2010, while those who were saddened. If he had kept what he had, Athaba would have earned over $ 232 million right now.

Other users who voiced their sales and purchases under the same heading:

About 10 years ago, people regretted the Bitcoins they sold, saying “What is 20-30 dollars?” What do you think will happen in the next 10 years?

Tyler Winklevoss: Bitcoin will be much stronger than this disaster