The gold comment of Frank Holmes, the CEO of the US Global Investors, was that a new bottom has started in the market. Could Holmes’ gold interpretation also have a positive effect on Bitcoin, which is seen as digital gold?

Frank Holmes stated that with the bottom of the gold market, the US presidential elections to be held in November and the uncertainty about the economic stimulus package created an upward trend in the gold market. Holmes suggested that the precious metal will rise to the level of $ 4,000 and stated that if this prediction comes true, we can see the domination of the bulls in Bitcoin.

This comment by Holmes, after Jeffrey Gundlach announced that he predicted gold prices will rise above $ 2,000 in the past months, is considered a positive sign for the Bitcoin market. 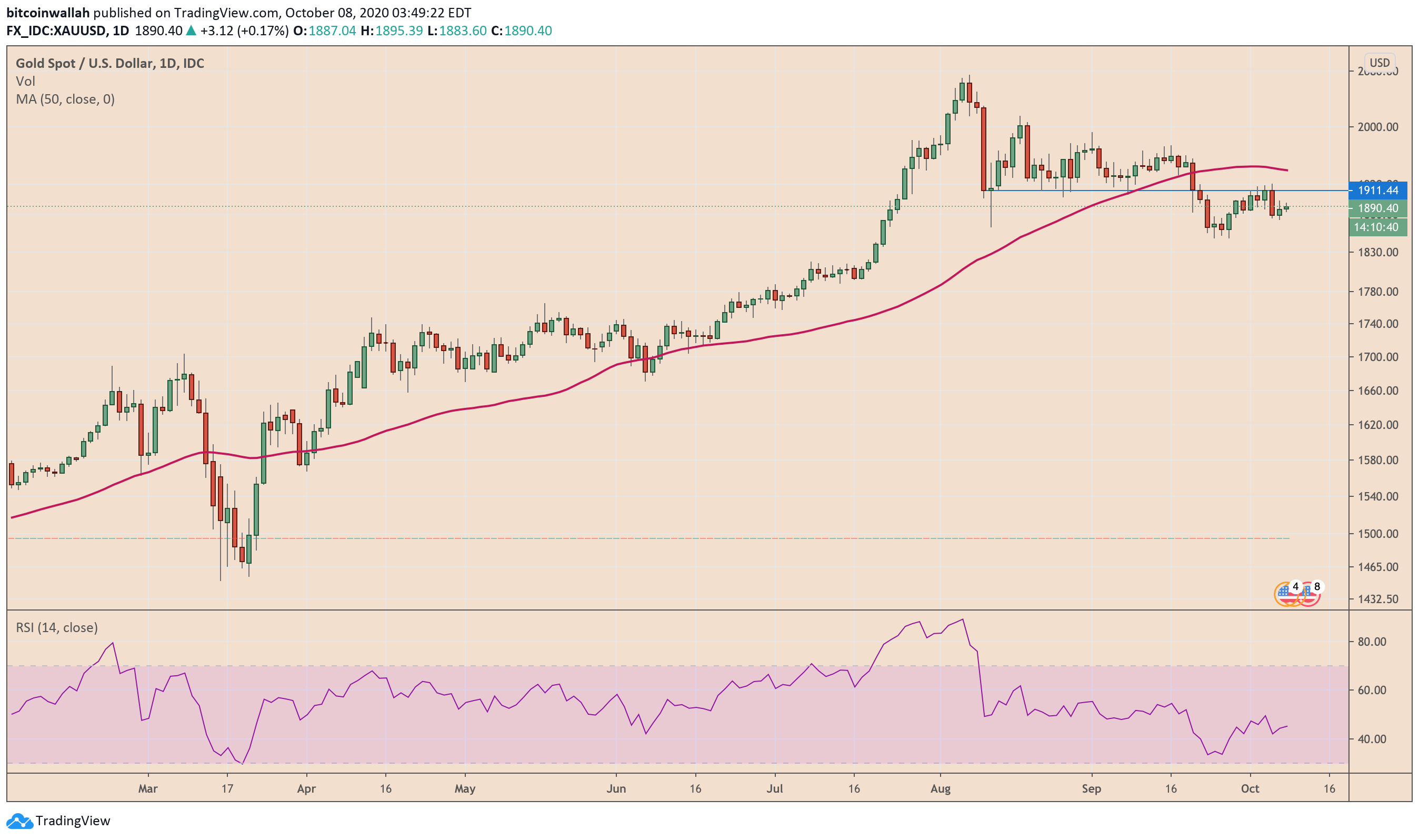 Global Festivals and Holidays Will Benefit

Holmes stated that the holidays and festivals celebrated around the world increased the use of gold and therefore increased the prices. Giving India as an example, Holmes argues that the increase in the use of gold jewelery and ornaments due to the increase in weddings in the country after October may cause a rise in the market. He suggested that the same upward trend will continue in celebrations such as the Diwali festival and Christmas.

The demand for gold is trying to balance with the risk posed by the US presidential election. Gold and Bitcoin prices fell one after another, following US President Donald Trump’s statements that he would reject the election results if his rival Joe Biden wins. 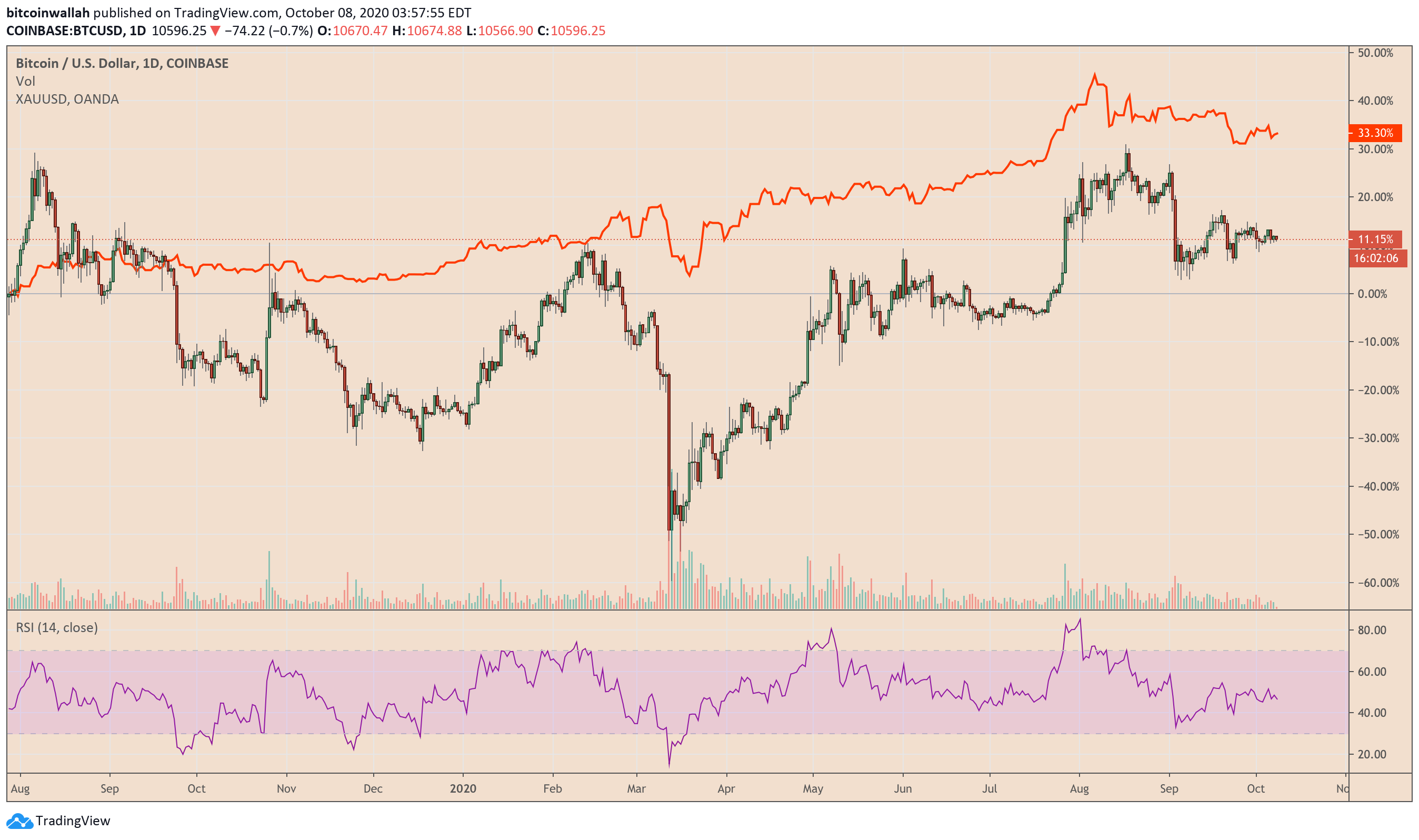 The precious metal is considered an indicator for Bitcoin price prediction, especially in recent months. The price movements in BTCUSD move similarly to the rises and falls seen in the XAUUSD pair. This is interpreted as an indication that Bitcoin investors who want to protect themselves from risk are following the precious metal.

Jimin and V fall in love with ARMY with this new...

The Help: ‘Cross Stories’ Becomes Most Viewed On Netflix

Marie Garet: the candidate of Secret Story 5 is hospitalized!

Elon Musk: I Will Not Get The Coronavirus Vaccine