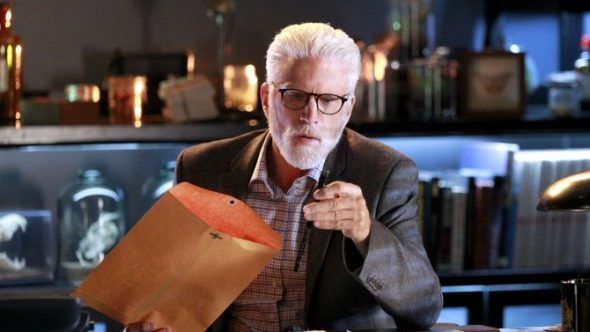 Some CSI crimes go far beyond mere death. Sometimes the cast encounters the truly evil, the kind of horrors only the most depraved mind could think of.

CSI had no shortage of antagonists capable of evil deeds beyond the limits of the average villain of the week. The following are the worst crimes perpetrated on the show.

This episode of the fifth season of CSI features one of the most tragic cases of child abuse on the show. The body of a child is in a garbage container.

The investigation reveals that he and his siblings had stayed with his mother’s cousin so that she could get a job to support them. Luckily, the other two children are rescued from their basement before meeting a similar fate.

Fratricide is as old as humanity itself, proving that even blood ties are not always enough to prevent someone from committing a crime. CSI has a few similar cases, but this one stands out for its brutality and cruelty.

When a child is found beaten to death with a pipe in his own room, the team investigates and finds no shortage of suspects in the victims’ lives. Eventually, they discover that the killer was the boy’s brother.

Crime fiction, CSI, has no shortage of killers of this type, but there is an interesting twist sometimes. Sometimes it is not the killer who engages in cannibalism, but his unwitting victims.

Such was the case in this episode, where the CSI team tries to take a colleague to lunch on his birthday, to find the abandoned place and then the shop owner killed by his wife feeding unsuspecting customers with his body.

J Balvin sends a loving message to his friend Annita