Home Crypto Worrying Forecast For This Altcoin From JPMorgan: It Could Topple! 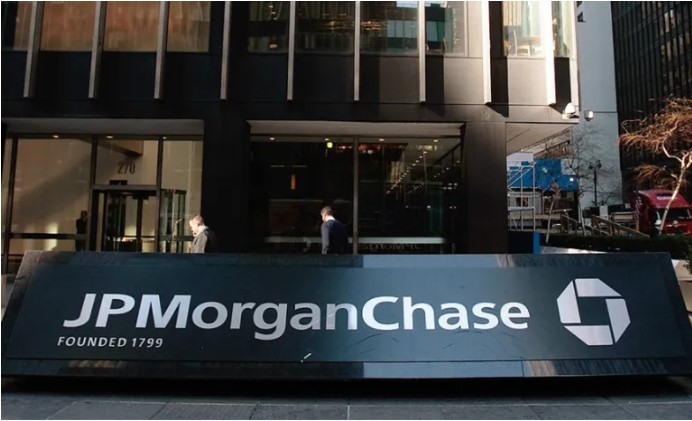 JPMorgan analyst Nikolaos Panigirtzoglou thinks that the leading altcoin project Ethereum may lose its share in the DeFi sector. According to the analyst, “Ethereum killers” are growing their share of the locked total value (TVL) and could open a gap that cannot be closed again in 2022. Here are the details…

Sharding is the only weapon of the leading altcoin project

Nikolaos Panigirtzoglou said in a recent research note that Ethereum could lose its share of the DeFi pie. According to the analyst, the Ether network plans to split into independent parts to increase its scalability. The sharding technology, which splits databases into lower segments, is one of the main features of the highly anticipated Ethereum 2.0 rise. While the JPMorgan analyst stated that the sharding phase will start in 2023, he thinks that Ethereum will lose its market share to its competitors by then. In the research note, it was also stated that the leading altcoin project would be “too late” to catch up with the rest of the market.

Ethereum’s dominance in the DeFi market has steadily shrunk over the past year, according to DefiLlama data. Catering to more than 97% of the DeFi industry in January of last year, Ethereum Terra slumped to 63%, with the increasing TVL rate of strong rivals such as Avalanche and Binance Smart Chain. In particular, the fact that Solana and Avalanche rely on their own blockchains seems worrisome to Panigirtzoglou. Also, the Ethereum network is struggling with very slow transactions and high gas fees. Ethereum, which was valued at 396% in 2021, is being put behind by its competitors according to the JPMorgan analyst, so a downward trend can be expected in 2022.

As reported by Somanews, the Ethereum price has dropped 11.27% in the last 24 hours due to the market correction triggered by the upcoming interest rate hikes and the drop in the Bitcoin hash rate. At the time of writing, it is trading at $3,387.55.

Joe Parys Shared 5 Altcoins That Could Be Valued 10x In...