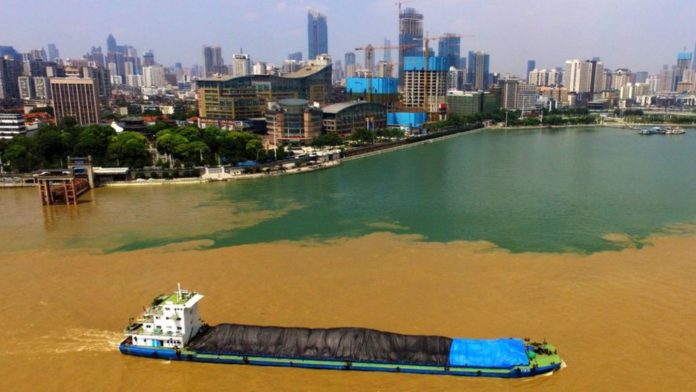 Evacuations from Diamond Princess, which had been kept in quarantine in Yokohama Harbor for two weeks in Japan, on suspicion of the Corona virus, began. However, officials are concerned that passengers who are allowed to leave the ship will spread the virus.

Passengers on the Diamond Princess cruise ship, which has been kept in quarantine in Yokohama Harbor for suspicion of the new Corona virus called COVID-19 for two weeks in Japan, have begun evacuating. Japanese officials are concerned about the possibility that passengers who leave the ship and show no signs of disease will spread the virus to other people in the country.

Japan is the second country where the new Corona virus, which has emerged and spread in Wuhan, China, is most affected. Officials from the Ministry of Health state that they have passed to the second stage in combating the epidemic. Japanese experts are afraid that carrier people, especially in crowded centers like Tokyo, will infect other people with whom they come in contact.

Taxi strolling caused the virus to spread
An example of cases that are not linked to the quarantined Diamond Princess is a taxi driver in Tokyo, the capital. According to the Tokyo Municipality’s statement, around 70 taxis hired a boat for a night cruise on the river with their families in Tokyo on January 18 for the New Year celebration. Having eaten dinner on the boat, the group had the opportunity to spread the virus easily because it kept the windows closed due to the rain falling on that date.

In the tests, Corona virus was found in the 70s taxi driver who attended the night with his wife. Afterwards, a test result of 200 people, including those who attended the party and the boat personnel serving them, detected traces of viruses in 11 people. Corona virus was also detected in a doctor working in a hospital in Tokyo, along with a woman who did not attend the boat party but worked in the union where the taxi driver was affiliated. It is estimated that the virus passed from a doctor who worked in the same hospital and attended the same boat trip with the taxi driver.

The number of people who died from Corona virus-borne diseases in Japan rose to 3. A couple in their 80s who had been released due to carrying a virus from Diamond Princess, died in the hospital where they were removed. Hiroshi Oshitani, virologist at Tohoku University, says the main danger waiting for the world is the possibility of an Wuhan-like outbreak in another region. According to Oshitani, the spread of the outbreak cannot be prevented by methods dating from the 19th century.

Kentaro Iwate of Kobe University, who entered the ship in quarantine, told that they witnessed a press release. Iwate points out that even the most basic measures are not taken, such as dividing the places with and without the virus into two separate areas of red and green.

So far, the number of people who died due to the Corona virus has increased to 2 thousand 130. The total number of cases is 75 thousand 775.