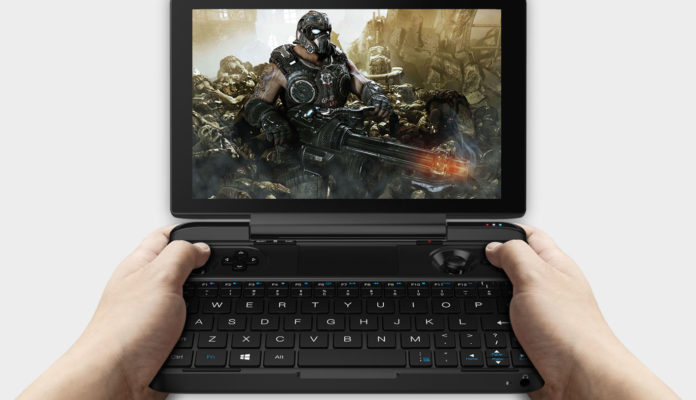 The acting and gaming industry is experiencing the golden age of its history in recent years. Of course, companies want to get their share of this growing cake. One of them is the GPD firm based in Hong Kong. The company officially announced its 8-inch gaming laptop.

GPD Win Max appeared on the official website of the company with its features. The price of the device, which is not yet available for pre-order, is unknown, but according to the official Twitter account, the price of the laptop computer will be announced this month and the device will go on sale in May. The project seems to walk through a kind of IndieGoGo campaign / order system; For this reason, the date between the product’s release and delivery to its users may be slightly longer.

GPD Win Max features:
The 8-inch laptop is equipped with an Intel i5-1035G7 processor with 4 cores and 8 threads. The computer, which contains Intel Iris Plus Graphics 940 – 64EU as a graphics card, will be launched with 16 GB of RAM. Win Max, which supports Bluetooth 5.0, will also come with 3 x 5,000 mAh batteries.

The screen of Win Max has 500 nit brightness and 90% DCI-P3 color gamut support. The processor’s TDP can also be set from the BIOS settings to 15, 20 or 25 W. In addition, the benchmark scores of the device reveal some details regarding the game performance.

GPD, for the benchmark scores you see above, said that “Default graphics settings are used in all games and higher frame rates can be achieved by reducing the settings”. The hardware features of GPD Win Max that get these scores are as follows:

Let us add that during the tests carried out, no information about whether the CPU is set to the highest TDP is shared. So what do you think about the smallest laptop gaming computer in the world? Do you think it can add a new excitement to the acting world?

Come on! Sony promises to release first wave of releases for...