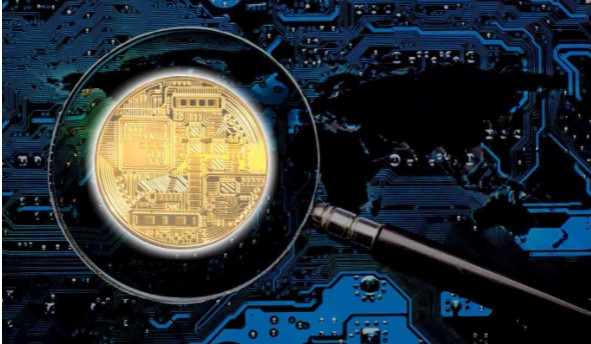 The University of Cambridge, the 4th oldest university in the world, has announced that it will collaborate with some of the world’s top banking institutions and private companies to promote a new project targeting cryptocurrency research.

The Cambridge Center for Alternative Finance (CCAF) announced on Monday that it has launched a research initiative that aims to bring more insight into the rapidly growing digital asset industry.

Dubbed the Cambridge Digital Assets Program, or CDAP, the project established a public-private partnership with 16 companies, including public institutions such as the Bank for International Settlements Innovation Center and the International Monetary Fund. The initiative also includes banks like Goldman Sachs, finance giants like Mastercard and Visa, and major exchange-traded funders like Invesco.

The Initiative Will Focus on 3 Main Areas

With this initiative, CDAP aims to provide evidence-based public dialogue about the opportunities and risks associated with growing cryptocurrency adoption. The program will focus on three main areas, including crypto’s environmental impacts, infrastructure and digital assets including stablecoins, central bank digital currencies and cryptocurrencies.

According to the announcement, the program builds on CCAF’s current work in the crypto industry, including the development of the Cambridge Bitcoin Electricity Consumption Index CBECI. CBECI is a widely referenced index to provide the global Bitcoin (BTC) mining hashrate distribution percentage across countries.

Aims to Meet the Needs for Greater Clarity

CCAF executive director Bryan Zhang made the following statements in his statement on the subject;

According to CCAF digital assets lead Michel Rauchs, CDAP will provide decision makers with the objective analysis and empirical evidence they need to navigate the digital assets industry.

As previously reported, some global regulators are increasingly concerned about the risks associated with the lack of standardized and reliable data in the cryptocurrency industry.

In mid-February, the Financial Stability Board warned that the crypto market lacks consistent and transparent data and its links to the core financial system, posing a significant risk amid rapid crypto adoption.

Incredible Cardano Prediction from Celebrity: These Levels in December!