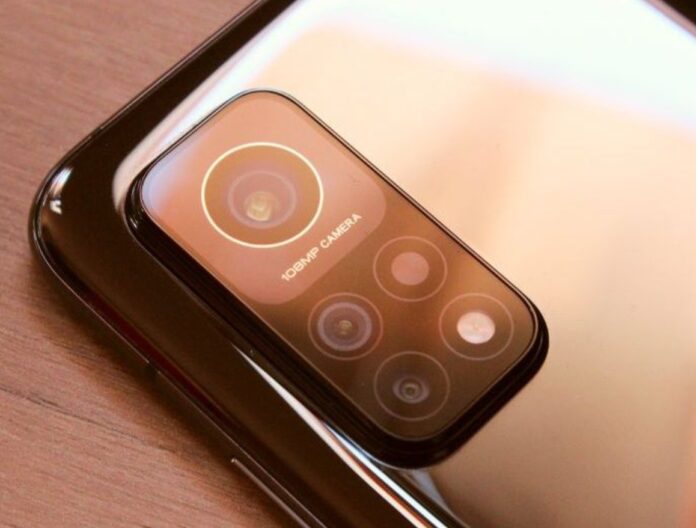 Xiaomi is often the first company to launch phones with new Qualcomm Snapdragon processors (even if it’s only for a week or two), and the new Snapdragon 888 will be no exception.

Earlier this month, Xiaomi announced that its Mi 11 will be the first phone with Qualcomm’s new Snapdragon 888 chipset. The Chinese smartphone maker has now confirmed a release date for the Mi 11, which will succeed the Mi 10, one of its best Android phones of 2020.

Xiaomi has revealed in a post on Weibo that the Mi 11 will be launched in China at an event on December 28. Along with the Vanilla Mi 11, it will probably also launch a more powerful version of the phone, dubbed the Mi 11 Pro, at the same event. While there is no information on the global release date of Mi 11 and Mi 11 Pro, we can expect it to take place sometime in January.

These two phones have the distinction of being powered by the most powerful Qualcomm chip of all time, the Snapdragon 888. We will probably see the same chip in some variants of Samsung’s upcoming flagship phone, the Galaxy S21, which will likely launch in January.

Download the Tifa Theme in Final Fantasy 7 Remake for free