ISARA has integrated the quantum security system it has developed into the Karma Revero GT, thus preventing the vehicle from being intervened even through quantum computers. ISARA’s new technology is unveiled at CES 2020 events.

The developments in CES 2020 activities are not interrupted. Technology manufacturers are introducing the new technologies they produce in succession to each other and thus consumers have the opportunity to see closely what developments are taking place in almost every sector. On the second day of the CES 2020 event, ISARA was one of the companies that took the stage.

Quantum computers that have just entered our lives are seriously changing the sector. The processes that require very high computing power are easily completed thanks to quantum computers. However, when a quantum computer is used for malicious purposes, it can cause major problems. For example, a quantum computer can exceed the encryption and security systems of systems that automobile manufacturers send wireless updates in just seconds. 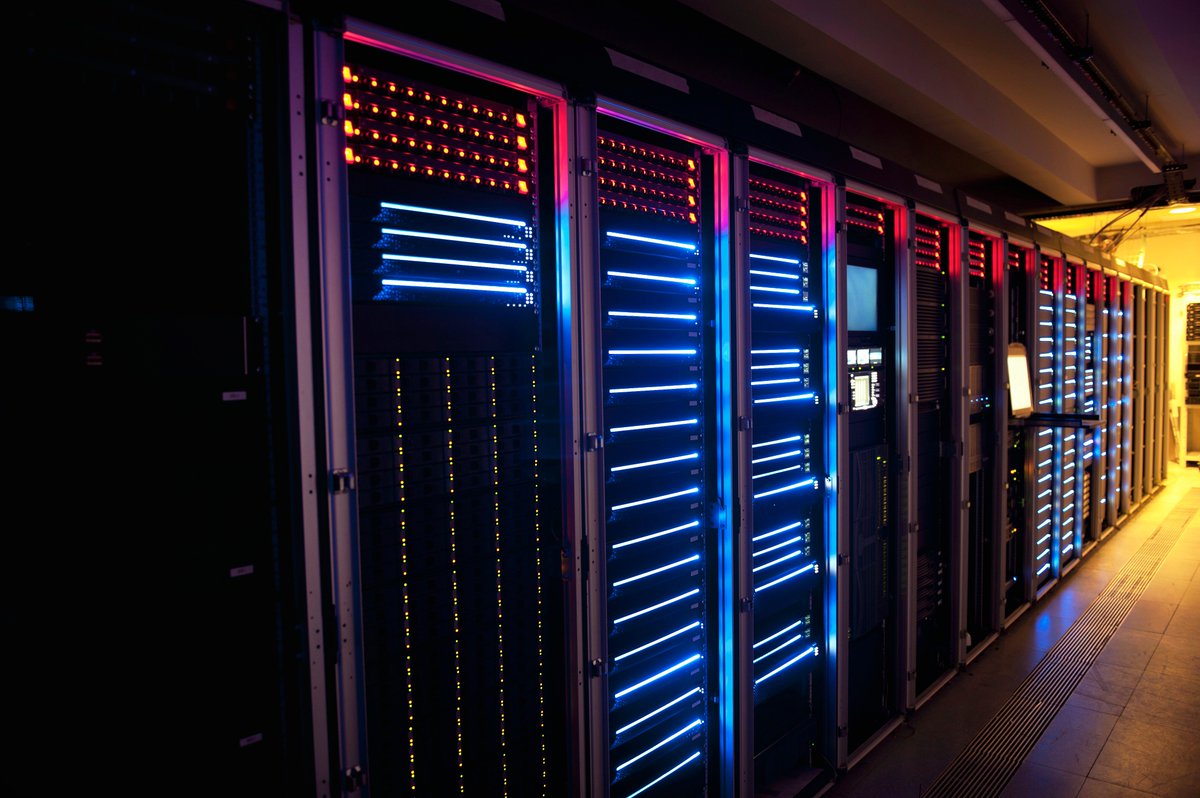 Considering such risks, ISARA offers quantum security measures to the vehicles with its new technology. Thus, both automobile manufacturers and consumers are protected against the problems that may be experienced. Scott Totzke, CEO of ISARA, made a statement about the issue and said that as automobiles become more intelligent, data and therefore driver safety is of paramount importance.

Ripple (XRP) Has Dropped 32 Percent In The Last 5 Days!

Suez Canal: Ever Given floats again and has bare-chested