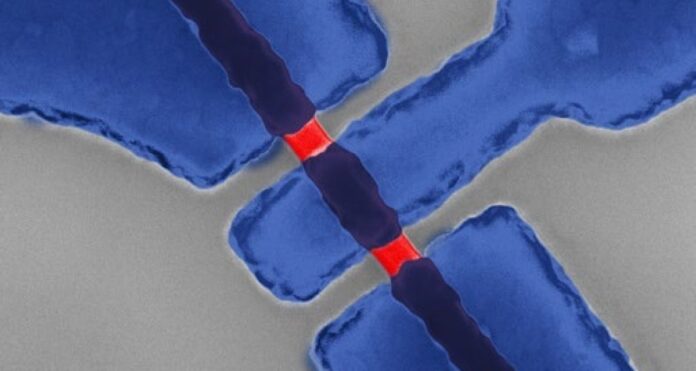 Scientists have developed the first quantum battery in the world by signing an important study. The quantum phase battery developed has the potential to revolutionize quantum technology.

With the increasing wireless technology in the modern age, batteries have become an important part of our daily life. Batteries, which provide the energy needed by all wireless devices, from smartphones to laptops, have also started to occupy an important place in the vehicle industry by using them in electric vehicles in recent years.

In most of the existing quantum technologies used, circuits or devices use superconducting materials. In such materials, the current can flow without the need for voltage application. Therefore, batteries are not needed in such a system. This current in quantum technologies is called overcurrents because they do not show any energy loss.

Following the theoretical study, Francesco Giazotto and Elia Strambini from the NEST-CNT Institute determined the combination of materials suitable for the system. The world’s first quantum phase battery was produced with the specified material combination.

Transparent fabrics to observe the interior of an organism