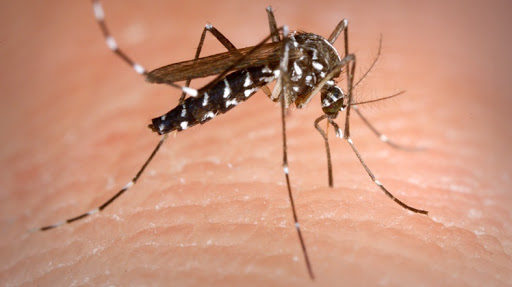 There are many insect species that harm agricultural products in the world. One of them is diamond moths. Genetically modified moths were used to control these moths, which are harmful to many plants.

Plutella xylostella or also known as diamond moths; One of the most harmful and destructive insects for plants such as cauliflower, cabbage, broccoli and canola. This creature, which is also very resistant to pesticides, causes great damage to the plants it dips. Especially in China, this insect seriously undermines the growing of cabbage, one of the country’s most important crops.

Dr. Works at Oxitech, a biotechnology company. Neil Morrison said, “Diamond moths are a harmful insect worldwide, costing $ 4-5 billion a year. This trust, which develops resistance against many insecticides, is also very difficult to destroy. ”

Diamond moths produced by genetic engineering
Oxitec has developed self-limiting genetically modified diamond moths to deal with the problems posed by these moths. Speaking to Technology Networks, Morrison also said that self-limiting moths are not harmful and allergenic.

Genetically modified male moths are released into the environment and mate with female moths. On this occasion, self-restricting genes pass to the offspring, which reduces the chances of female caterpillars to survive.

In an article published in Frontiers in Bioengineering and Biotechnology, it is stated that Oxitech moths are spread to the open field for the first time in the world and this method is both efficient and sustainable in terms of providing harmful insect regulation.

The mathematical model of Anthony Shelton and his team from Cornell University shows that the self-limiting racial features in diamond moths can control the population of pests without complementary pesticides.

Self-limiting mosquitoes
Answering the question of whether there are other harmful insects to which this method can be applied besides moths, Morrison said, “Self-limiting mosquitoes; It started to be used in Brazil, Panama and the Caribbean. The population of Aedes aegypti, which caused the spread of dengue, zika, chilungunya and yellow fever, was taken under control. ”

The First Photograph of the Powerful Jet from the Clash of...