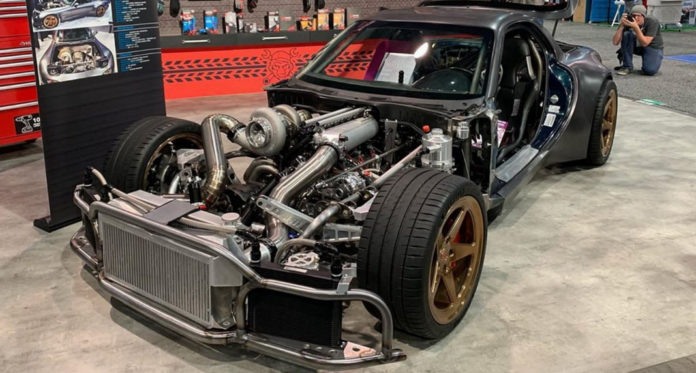 A YouTuber named Rob Dahm has been working on a special project since 2016. Dahm, working on a legal Mazda RX-7 that can reach speeds of over 405 kilometers, also wants to add four-wheel drive to this RX-7.

One of the most popular models of Mazda, a Japanese car manufacturer, is the “RX-7”. The third generation, especially in the car racing games and the Fast and Furious film series, conquered the hearts of all car lovers. Because Mazda had perfect engineering in the production of this model. 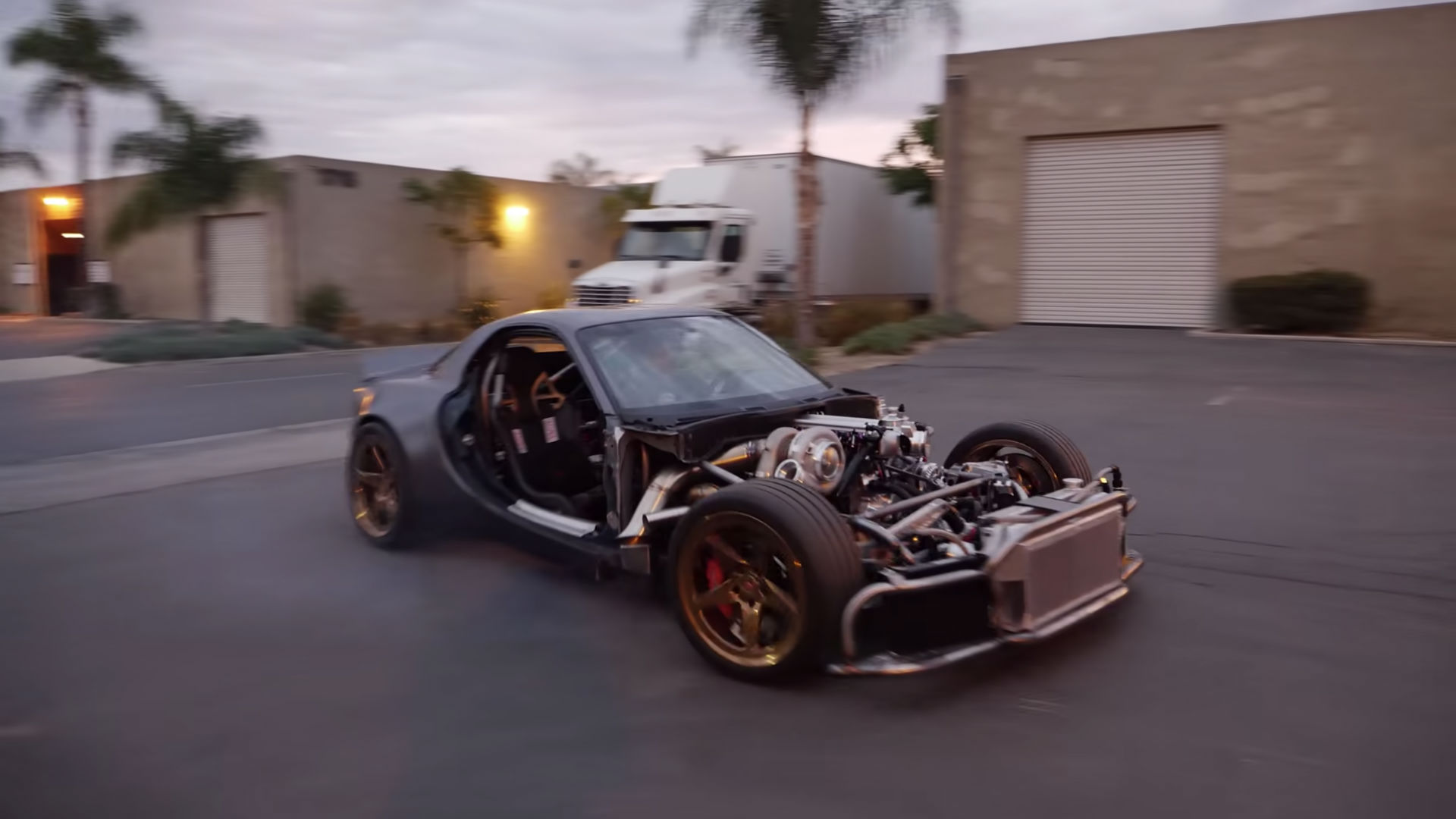 YouTuber Rob Dahm has been working on this project since 2016 and is working to make the Mazda RX-7 a four-wheel drive. As you can see in the photo above, the RX-7 is still not completely ready, despite all these years of effort, but an important milestone in the project has been successfully completed. Dahm added four rotors to the Mazda RX-7 and had a successful driving experience on its first attempt.

It is a dream of Dahm, and YouTuber has been making efforts to realize this dream for a long time. Dahm says that he still has a lot of work, says he has spent over $ 175,000 so far, but it’s worth it to produce a legal vehicle that can travel faster than 405 kilometers per hour.

The video we’ll share with you soon shows how the 4-wheel drive Mazda RX-7 can deliver. Because the vehicle is screaming like a monster even though it is not yet complete. In addition, the hood, which is still open, makes it clear how nice the turbo system is. Let us now leave you with the world’s first 4-wheel drive Mazda RX-7.

Pete Davidson was allegedly asked to take his mind Off the...