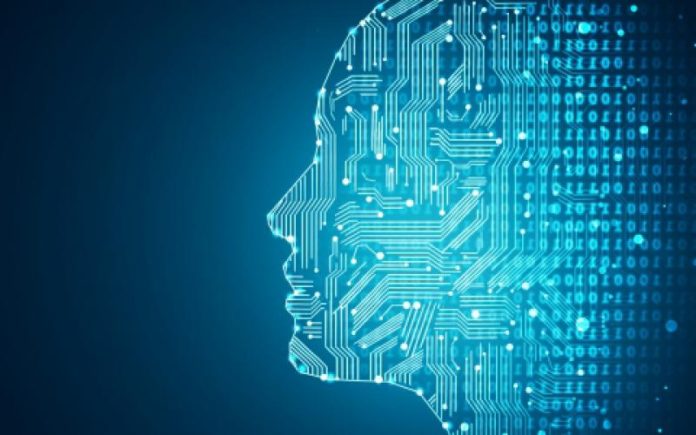 Artificial intelligence, whose area of ​​use is expanding day by day, this time has taken over the field of medicine, and for the first time in the world, a drug has been developed by artificial intelligence for patients with obsessive compulsive disorder. This drug will also be tested with humans.

According to the news in the Euroean Pharmaceuitical Review, the first non-human drug molecule, DSP-1181, entered the first stage clinical trials. The artificial intelligence that developed the drug was developed by Sumitomo Dainippon Pharma from Japan and Exscienta from the UK. Developed by two companies, this artificial intelligence managed to develop the component, which normally takes 5 years to develop, in just 12 months.

Drug developed with artificial intelligence
“We will work hard to make this clinical trial a success,” said Toru Kimura, executive director of Sumitomo Dainippon Pharma. In this way, patients can benefit from innovations as soon as possible. ” The development of the drug with algorithms also makes it possible for artificial intelligence to do the examination much faster than any person.

Exscienta manager Prof. Andrew Hopkins, in an interview with the BBC, said: “It takes billions of decisions to find the right molecule, and editing a drug is a huge decision. However, the beauty of the algorithms is neutral, so they can be used for any disease. ”

Artificial intelligence has also been used outside of medicine in healthcare and even performed better than doctors at some points. According to an article published in Nature, a computer model using algorithms was more successful than a radiologist in reading breast x-rays. However, there are some areas where artificial intelligence performs worse than doctors, so we cannot say that it is still fully developed.

Playdate Launches Website For Anyone To Create Browser Games