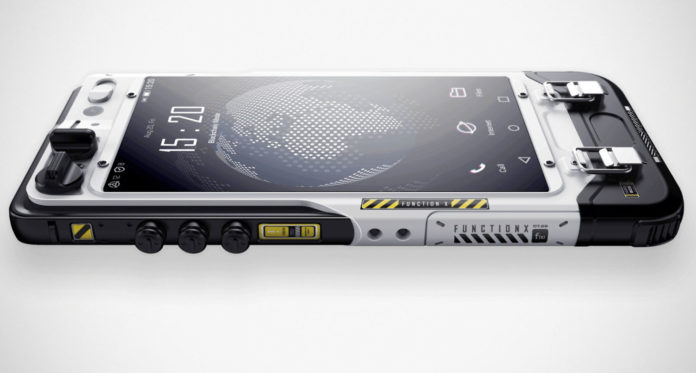 With the start of the CES 2020 events, technology manufacturers bring their latest products to consumers. CES events, a fair where almost all kinds of technological products were introduced, hosted an important development regarding Blockchain technology which is now one of the technologies of the future. Pundi X, a Singapore-based crypto currency company, introduced the company’s first Blockchain-powered smartphone to consumers.

Pundi X, “Block on Blok” or “BOB” shortly called as the smartphone, the world’s first Blockchain device is launched. In fact, some technology manufacturers have recently developed crypto-supported smartphones, but the Blockchain technology of BOB is a significant difference compared to its peers. 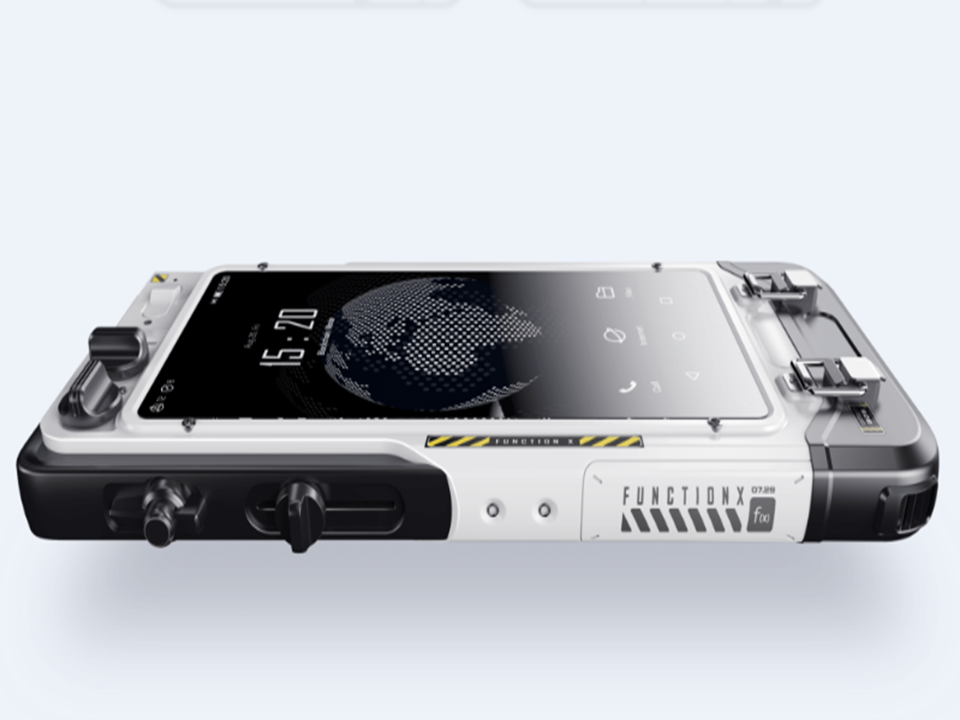 Pundi X officials also made a demo demonstration to better explain the features offered by BOB to consumers. This demo was a voice call made entirely through Blockchain technology. The interview was conducted as part of the security measures of the Function X ecosystem and each data bit was protected with high-level security during the interview. This makes Pundi X the world’s first Blockchain search. 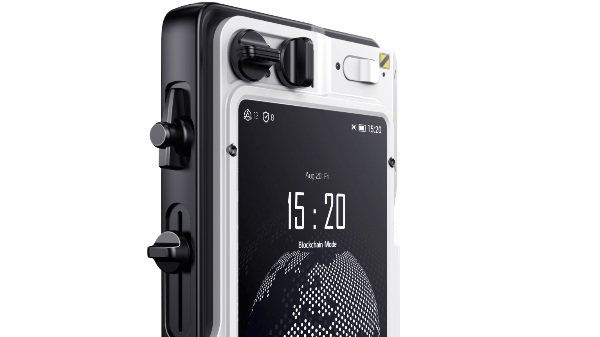 Blok on Blok has a modular structure and consumers can even intervene when necessary. BOB comes out of the box with a special audience; It helps to replace some basic parts such as motherboard, display, camera and speaker. Again, this is one of the actions taken to prevent the privacy and security of consumers.