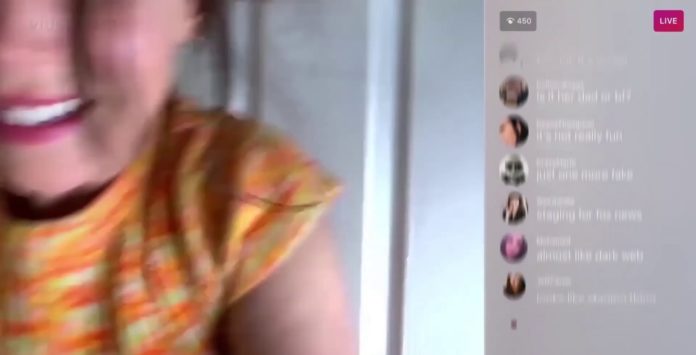 The trailer of the world’s first ASMR short horror movie ‘Tingle Monsters’ has been released. Tingle Monsters will showcase the size of online harassment for women today.

About an ASMR live broadcast, Tingle Monsters shows how what people say and think about women affects their real-world behavior. Viewers will reveal how dangerous the results of harassment in live broadcast comments have become both on and off the screen.

Tingle Monsters will show what dimensions harassment can reach
“I strongly believe that we can start changing the world with gender equality and women-oriented stories,” said Serio. But we have to look carefully at where we are now. Tingle Monsters aims to do this. ” said.

The short film, shown at Cinequest, Final Girls Berlin and Cleveland International Film Festival and accepted to Oxford Film Festival, FilmQuest, Montclair Film Festival, will be released online on May 20.