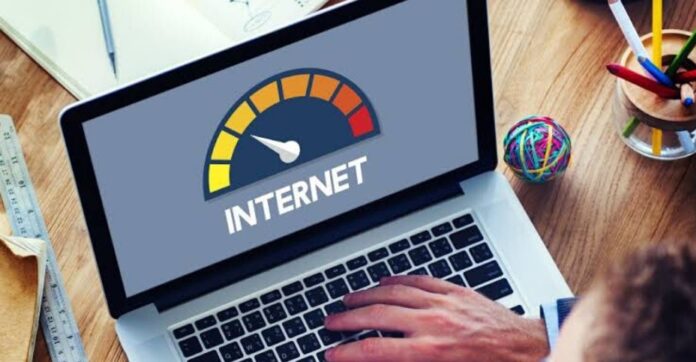 Internet speeds of countries are always wondered. High internet speeds allow data to be transmitted more quickly and save time. Therefore, high speeds are located in data centers rather than home and mobile devices.

The fastest internet in the world is in Australia
Australian experts who study have managed to achieve the highest internet speed in the connection between Monash, Swinburne and RMIT universities. It is said that thanks to the speed obtained, thousands of movies with FULL HD can be downloaded in less than 1 second. This shows us how high the speed reached is.

The highest speed reached as a result of the studies was recorded as 44.2 Tbps. At this speed, 5.5 TB / s data transfer can be made. Considering that 24 Mbps, which is the most used speed at home today, transfers data with 3 MB / s, the magnitude of the speed reached is understood.